HOUSTON (FOX 26) - The Firefighters Union is reporting that "more than 90 HFD District Chiefs" are calling for a "no confidence" vote aimed at Houston Fire Department Chief Samuel Peña.

According to the Houston Professional Fire Fighters Association, more than 90 HFD district chiefs signed a letter calling for the vote on the fire chief by HPFFA members.

"Never in my 41 years of service did I ever dream I would be standing here before you asking for a vote of no confidence," said District Fire Chief Chris Chavez.

Some district fire chiefs are putting their careers on the line to publicly say Fire Chief Sam Peña can no longer be an effective leader.

"It's a very unusual step, and it's not personal in any nature. It's performance based 100 percent," said Troy Blakeney, senior counsel for the Houston Professional Firefighters Association.

The district fire chiefs calling for the no confidence vote cite many problems within the department. They say it's been decimated by budget cuts, shift adjustment threats, and low pay.

They also point to an unusually high cancer rate for Houston firefighters and apparatus out of service for hours that cause delays and inadequate responses to emergency calls.

Mayor Sylvester Turner is standing by Chief Peña and says what the union is doing is 100 percent political.

"He's running for mayor, he can say anything he wants," Blakeney said. "When you ride in a fire truck and its 118 degrees, it's not politics."

In a statement, Chief Peña says he continued strategy to discount and discredit the positive work this administration has done is divisive and unnecessary.

FOX 26 received a copy of the letter.

"I took an oath to faithfully execute the duties of this office.  I love this profession and consider it an honor to lead the Houston Fire Department and the hardworking men and women who have dedicated themselves to the safety of our community.

Since day one of my appointment, I have extended the union an open door policy and access in hopes of working together to address the challenges of operating a large department.

The continued strategy to discount and discredit the positive work this administration has done is divisive and unnecessary. I know that at the core of their discontent is the union's inability to negotiate a contract for its members.

Our firefighters and the community deserve to have the best equipment and materials we can afford and I stand by our work and the significant progress we've made in the last two years in addressing the state of the fleet, firefighter cancer prevention initiatives, and flood response equipment and training.

My focus will remain on working to resolve the challenges we face.  The City of Houston deserves nothing less than a professional Fire Department ready to preserve the public safety and care for the most vulnerable in our community."

On Tuesday, Mayor Sylvester Turner released a statement in support of Chief Peña:

"I have every confidence in Chief Sam Pena. Not only is he doing a great job for the Houston Fire Department, but he is also doing an excellent job for the City of Houston.

"What the union is doing is 100 percent political and I am certain that the public will see it for what it is." 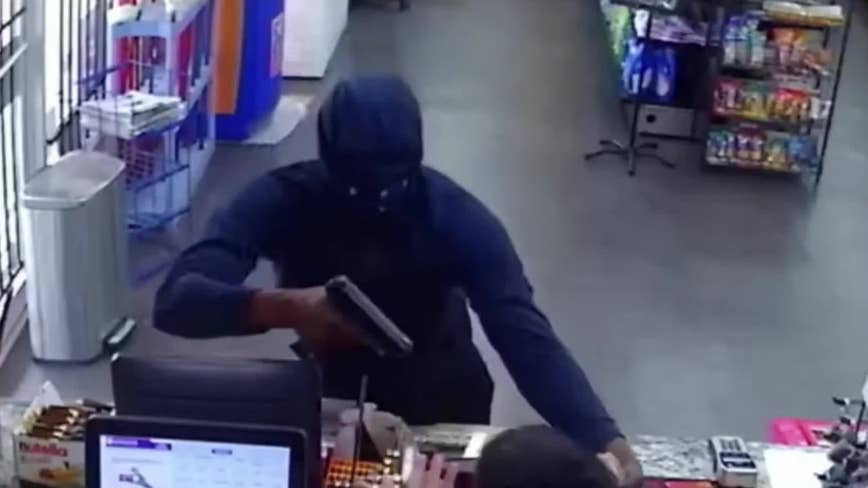