HOUSTON - Houston Police is investigating after a shooting that took place on Saturday, Sept. 11, around 2:30 a.m.

Police responded to the shooting at an apartment complex at 19301 Hightower in Houston. 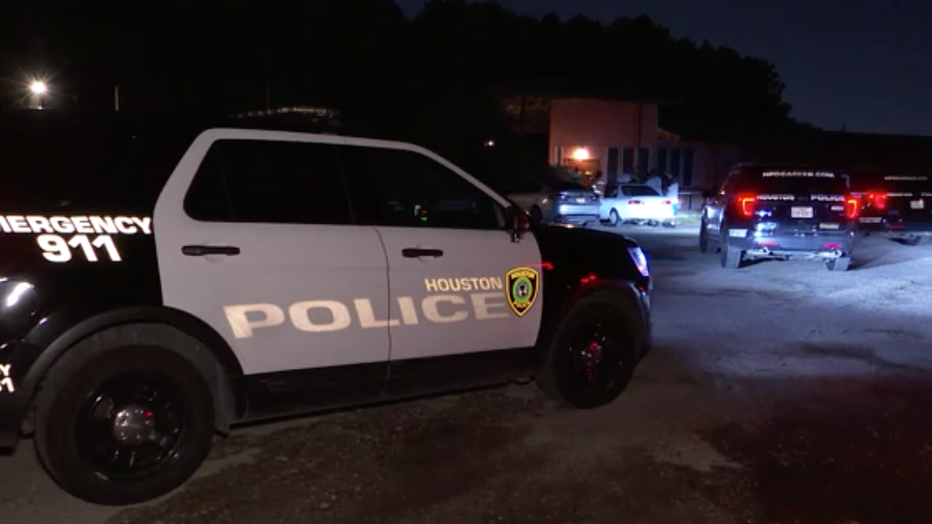 According to Houston Police, the man was playing dominos with a group of people when one of them shot him.

Emergency units pronounced the male victim dead on the scene.

No arrests have been made at this time, but the suspect is believed to be known by the group.