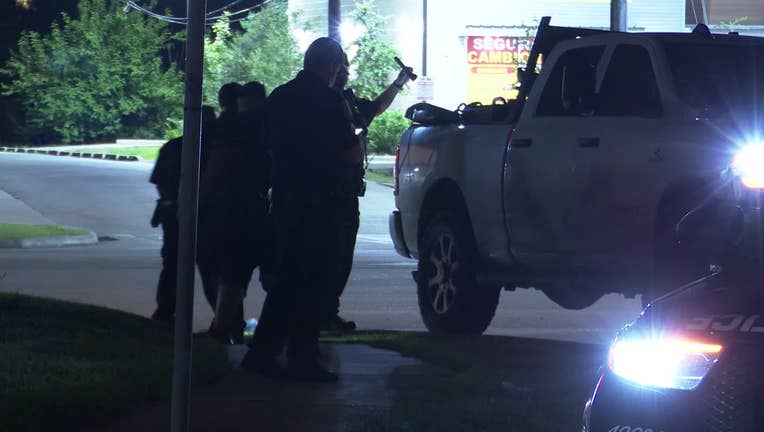 Houston police investigate a shooting near Wirt and Amelia.

HOUSTON - Houston police say a man who was meeting with some people to sell them a tailgate was shot when someone opened fire on the group.

Officers responded to the 2000 block of Wirt Road around 11:45 p.m. Monday and found the man with an apparent gunshot wound. He was taken to the hospital conscious and breathing.

Police discovered that the shooting actually occurred in the 7900 block of Amelia.

Authorities say the man was selling tailgates for pickup trucks online and was meeting with some people at the location on Amelia to sell to them. As they were meeting, police say someone opened fire on the man and the buyers.

Investigators are working to gather a description of the suspected shooter. The buyers are said to be cooperating with the investigation.

Police say as officers were at the shooting scene another person drove up and told them that their tailgate had been stolen earlier that day. Authorities say the person described it and it seemed to match.