HOUSTON - Houston Police is investigating a shooting that took place on Friday, Sept. 18 around 10 p.m.

Police responded to the 2600 block of Lazy Hollow in Houston and found a man who a gunshot wound to the chest.

The victim was taken to a nearby hospital where he succumbed to his injuries. 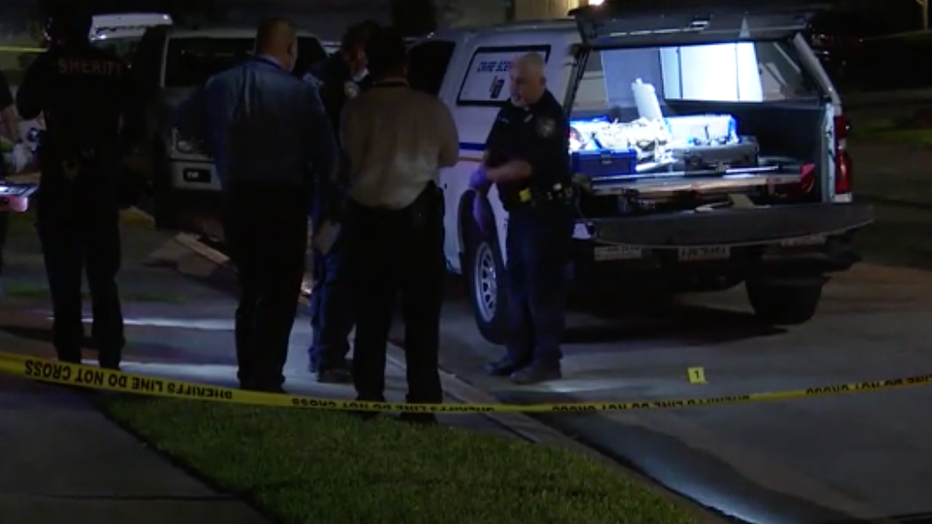 According to police, the man and his wife were inside their apartment when someone threw a rock thru the window.

The husband left out of the apartment to go investigate and multiple gunshots were heard. He returned to his apartment with a gunshot wound to the chest.