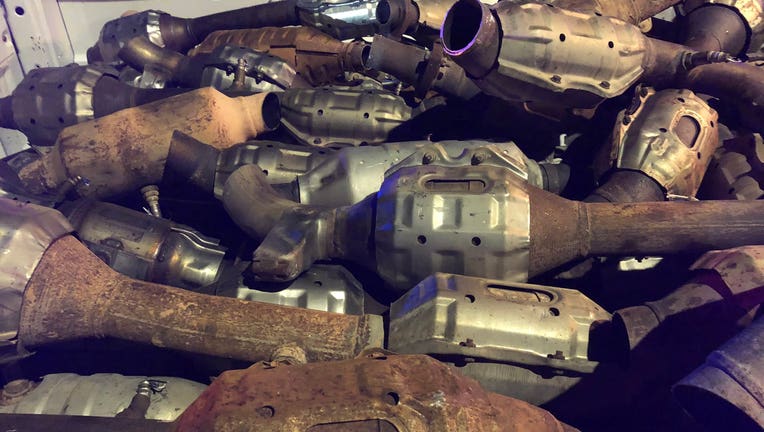 HPD Lt. Larry Crowson tells FOX 26 that just before 6 p.m. northeast patrol officers responded to a call of a theft in progress in the 4000 block of Lockwood.

The caller reported that there were men stealing catalytic converters.

When officers arrived, they found two men at a used sales car lot and detained them, says Crowson. It's unclear if they work there or are owners.

The men have been identified as Nesean Dorrell Robinson, 30, and Ibrahima Basse, 41, who are now in police custody. 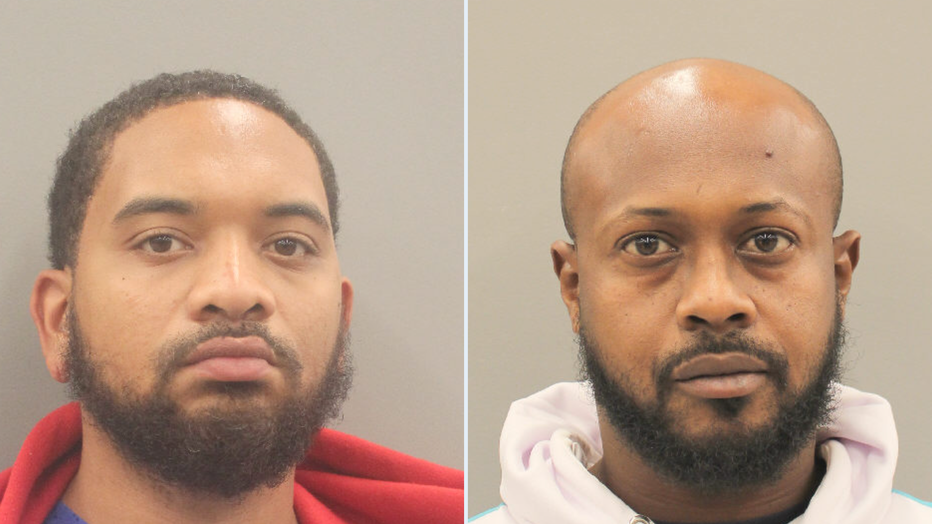 Nesean Dorrell Robinson, 30 (left), and Ibrahima Basse, 41, were detained during a theft call in Houston, where police found hundreds of catalytic converters.

Robinson is charged with felon in possession of a weapon and Basse with unlawful carrying of a weapon.

The officers also discovered hundreds of catalytic converters, roughly 400, that had been cut off cars. 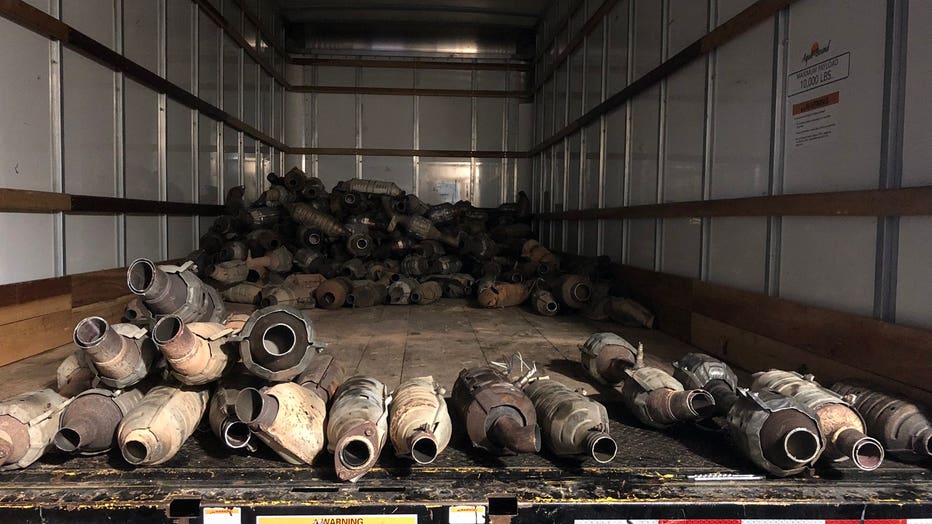 HPD was at first attempting to find out where the catalytic converters came from to return them to their rightful owners, but concluded they cannot be identified with owners. Crowson says they all appear to be stolen.

Lt. Crowson urges drivers to etch their license plate numbers into catalytic converters. People can also weld brackets around them to prevent theft.

People can also spray paint them with a high temp paint to make them more identifiable in the event they are stolen.