HOUSTON - A Houston Police Department officer has died and another remains hospitalized after they were both shot while executing an arrest warrant in northeast Harris County on Monday morning, authorities say.

Senior Officer William "Bill" Jeffery, who was with the department for more than three decades, passed away at the hospital, officials say.

"Thirty-one years of service, just a few days short of that. Most of us know him personally, I've known him my entire career," Chief Troy Finner said. 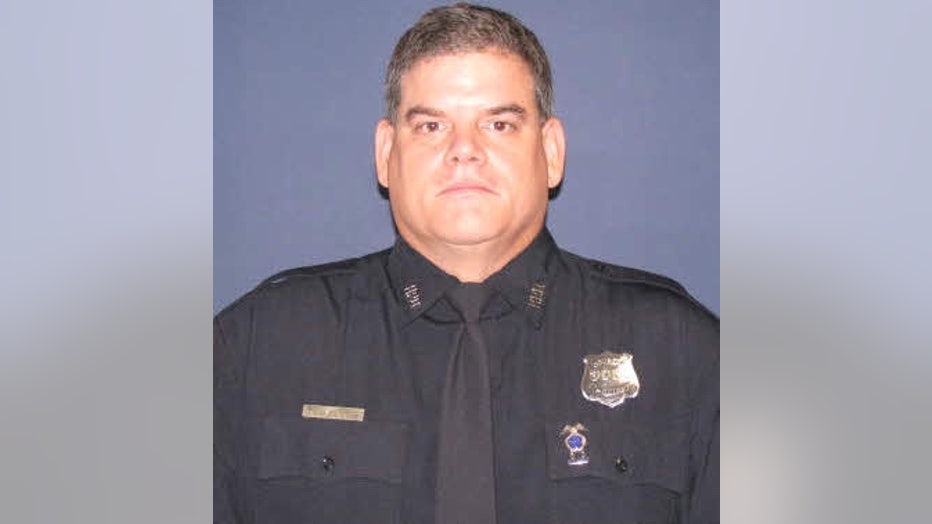 Sgt. Michael Vance, who was wounded in the shooting, is hospitalized in stable condition.

The shooting occurred as officers with the Major Offenders Division were executing a high-level felony warrant in the 5300 block of Aeropark Drive, authorities say.

According to Chief Finner, the officers knocked on the door and asked the woman who answered the door where the suspect was. 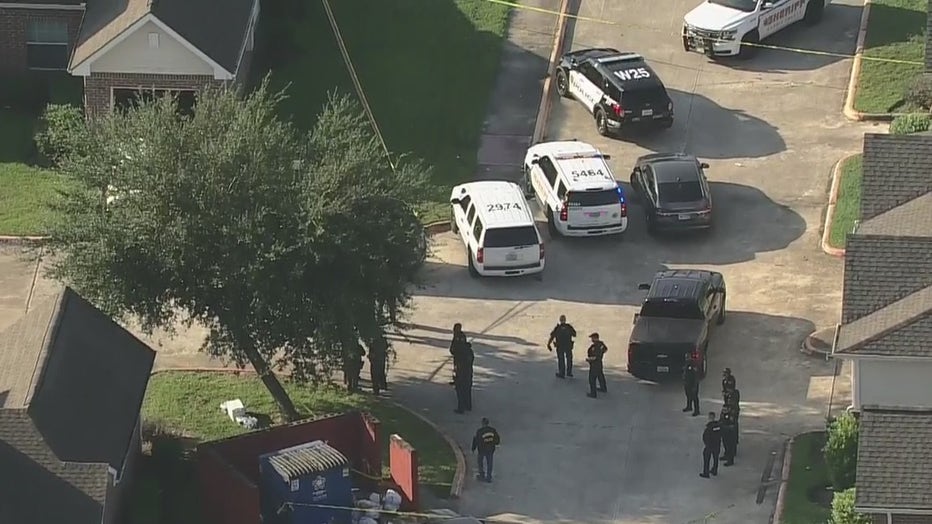 Officer Jeffery, 54, passed away Monday morning. He joined HPD in December of 1990 and was assigned to the Major Offenders Division for almost 13 years.

Sgt. Vance, 49, joined HPD in June of 1998 and has been in the Major Offenders Division for the past two years.

"This has been a tragic day today. It is another reminder that police work is inherently dangerous. And you never know, police officers never know what they are going to face when they leave their homes during the course of their duty. It is inherently dangerous,"  Mayor Sylvester Turner said. "So I want to lift both of these families. I'm going to ask the City of Houston to pray for both families. Pray for the Jeffery family, and then pray for the full recovery for Sergeant Vance."

The suspect who died has been identified as 30-year-old Deon Ledet, who was a wanted fugitive. 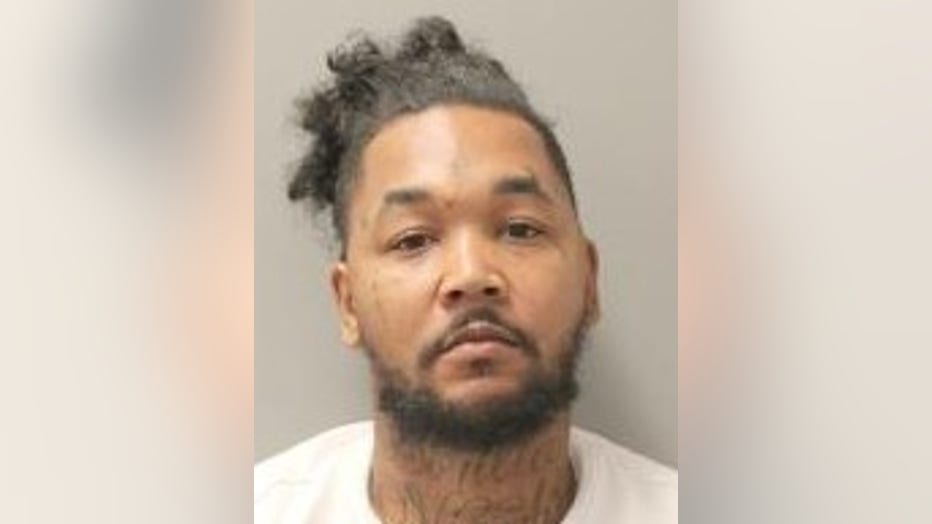