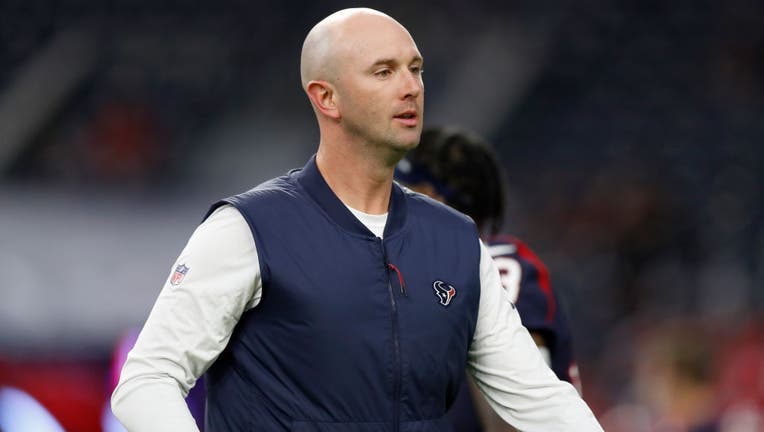 HOUSTON, TEXAS - SEPTEMBER 23: Executive vice president of football operations Jack Easterby of the Houston Texans walks on the field before the game against the Carolina Panthers at NRG Stadium on September 23, 2021 in Houston, Texas. (Photo by Tim

HOUSTON - The Houston Texans is parting ways with one of its major voices in the organization, according to ESPN's sources.

Jack Easterby, who served as executive vice president of football operations for the Texans, will be parting ways with the team. Easterby was hired by the Texans in 2019, where he had a major voice in the organization.

No additional details were shared, so it's unclear why the sudden departure, but FOX 26 Sports will continue to make updates as more information becomes available.