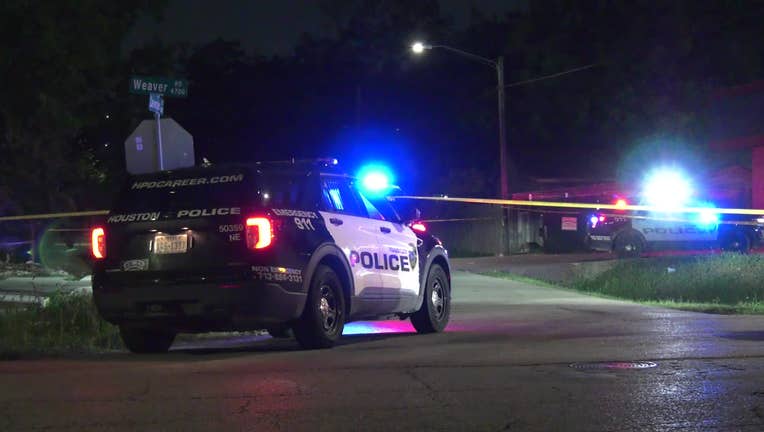 The Houston Police Department investigates a shooting near Lavender and Weaver.

Police responded to a shooting call in the 8000 block of Lavender Street near Weaver Road around 8 p.m.

A 36-year-old man who had been shot was taken to the hospital, where he was pronounced dead.

According to police, the man had walked into the convenience store appearing to be intoxicated on an unknown substance, and he assaulted the 23-year-old clerk behind the cash register.

Police say the clerk then got a gun and shot the man.

The case will be referred to a grand jury.

Anyone with additional information in the case is urged to contact the HPD Homicide Division at 713-308-3600.