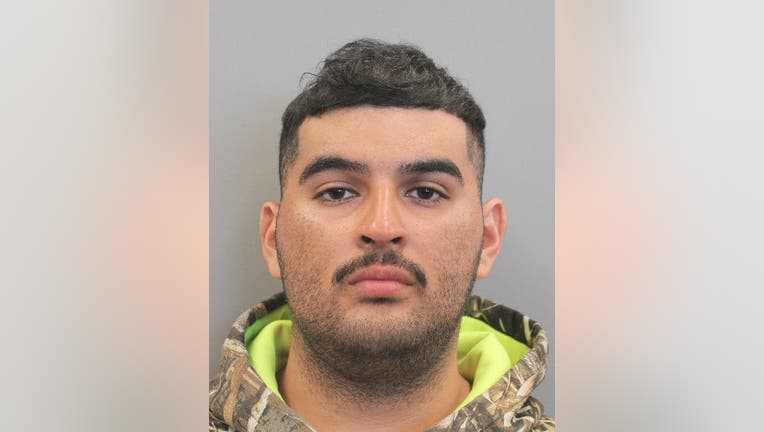 HOUSTON - A man is accused of shooting a family member to death during an argument at a Houston home.

David Evaristo Acosta, 22, is charged with murder in connection to the deadly shooting in the 1400 block of Oxford Street around 8:30 a.m. Sunday.

Police say Acosta and the family member were arguing when Acosta pulled a gun and shot the 24-year-old man. The wounded man did not survive his injuries.

According to police, Acosta fled, but officers found his vehicle a short time later and took him into custody.