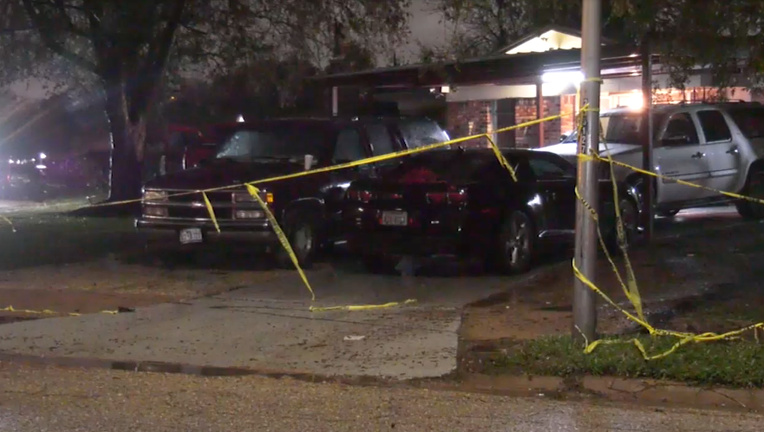 HOUSTON - Houston Police is investigating a shooting that took place on Sunday, Nov. 29, around 2 a.m.

Officers responded to reports of a shooting at the 5000 block of Werner Street in Houston.

When emergency crews approached the scene they discovered an adult male in his 40’s with a gunshot wound to the chest. 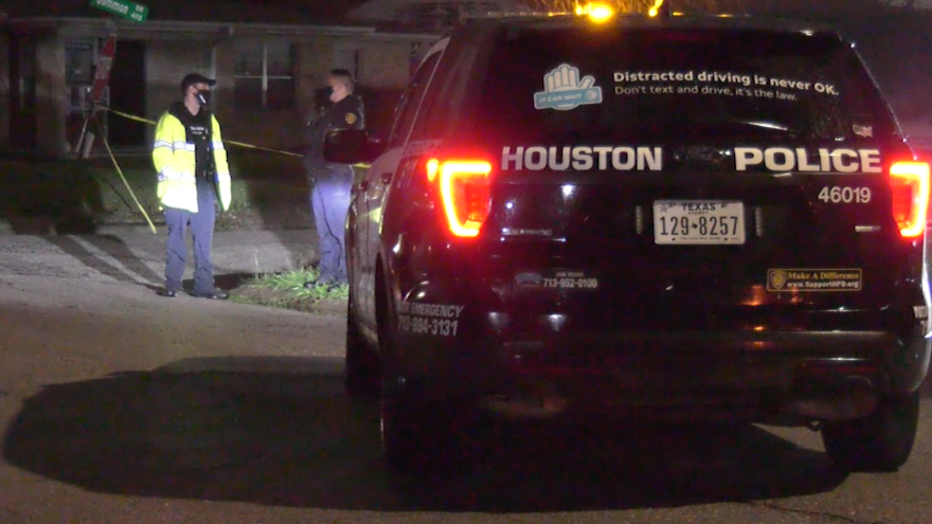 He was transported by ambulance and is expected to survive.

According to Houston Police, it was reported that the male was sleeping inside of the residence when the gunman drove by shooting into the bedroom.

Police say the shooting suspect is believed to be the victim's daughter’s ex-boyfriend.

On Thursday, the daughter’s ex-boyfriend allegedly shot the father in the ankle and fled the scene.