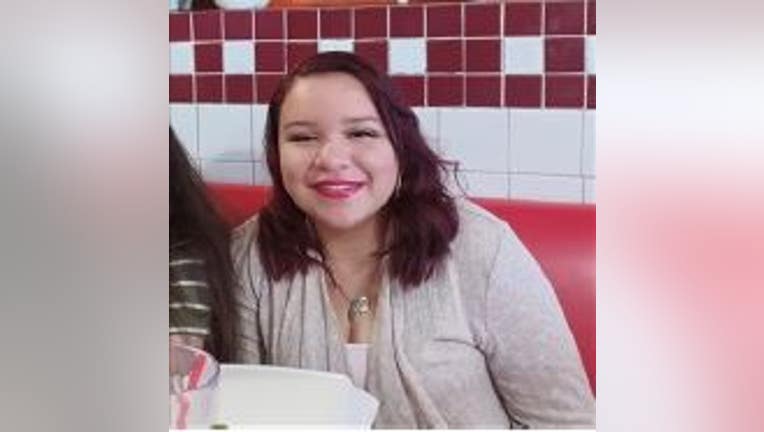 Gonzalez was last seen early Monday morning in the 5100 block of Airline Drive. Authorities said she left in an unknown direction.

Authorities said Gonzalez has a medical condition and does not have her medication with her at this time. She had an arteriovenous fistula in her left arm for treatment. She suffers from anxiety, depression, and has a learning disability.

Gonzalez is described as a white Hispanic female, 4'9" tall, 130 pounds, with hazel eyes and red hair.

If you have any information regarding Zayda's whereabouts, contact the Houston Police Patrol at (713) 884-3131 or Houston Police Department Missing Persons Division at (832) 394-1840.