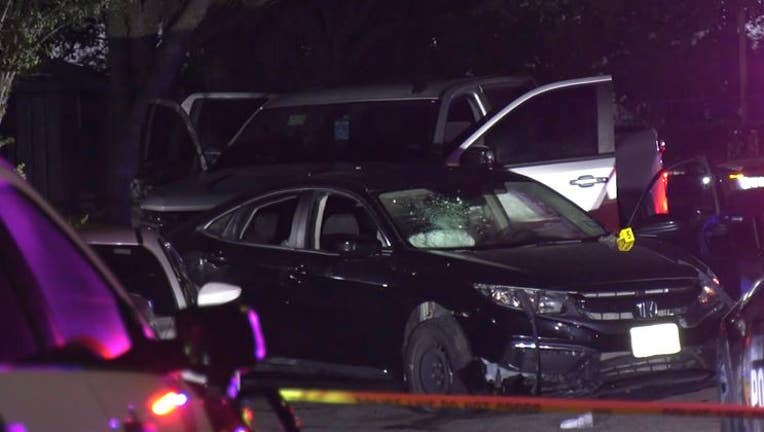 HOUSTON - Authorities are piecing together what led up to a triple shooting in southeast Houston overnight Sunday.

It happened around 2:30 a.m. in the 2200 block of Rainbow Dr. when police were called to the scene of a shooting. Responding officers found three young man in their 20s with gunshot wounds.

They were all taken to the hospital, one of them in serious condition. 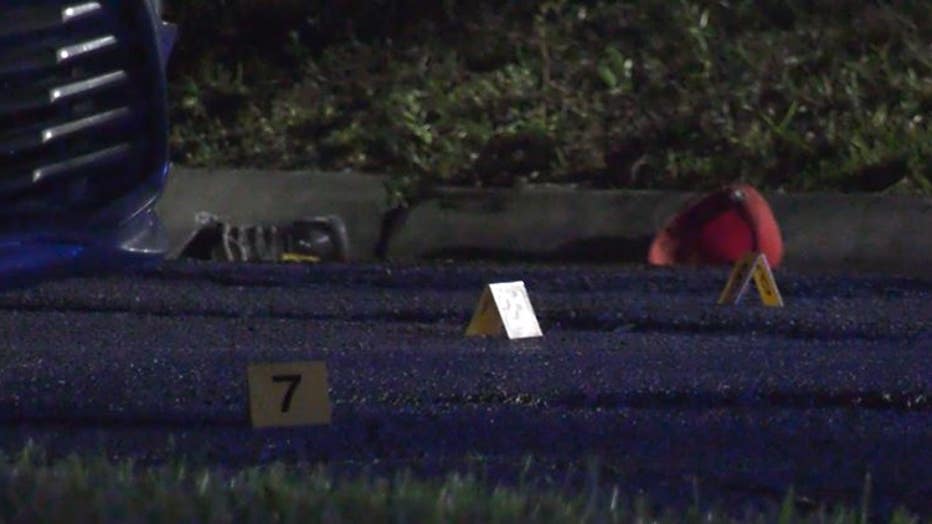 It's unclear, as of this writing, exactly what happened due to conflicting reports. For example, it was reported the drivers of a truck and sedan were involved in a minor crash, which caused a disturbance between the two groups. 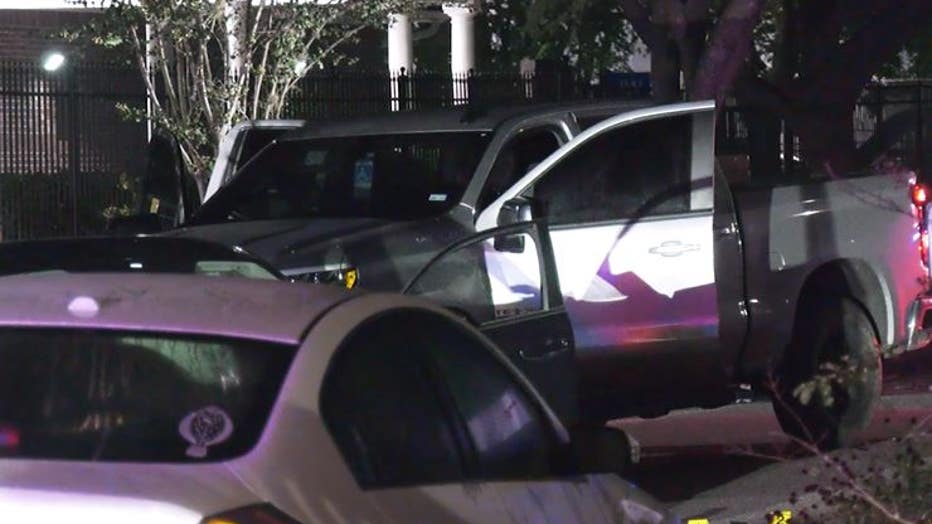 Two of the men from the sedan and at least one man from the truck were detained by police.

An investigation remains underway while officials work to get their stories straight, but no additional information was shared, as of this writing.