HOUSTON - Houston police have located a 94-year-old man who was reported missing Wednesday.

According to police, Richard Terrell Jennings was located Thursday and taken in for evaluation.

Jennings had last spoke to a family member by phone and told them he was stuck in traffic along Emancipation Avenue.

He was driving a dark brown 2011 Volkswagen Jetta with TX plates 2DDPH. 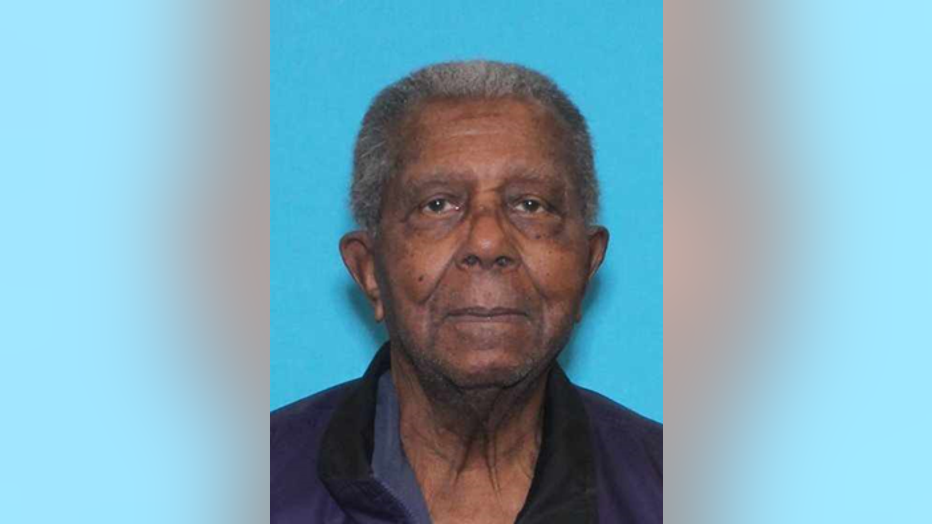