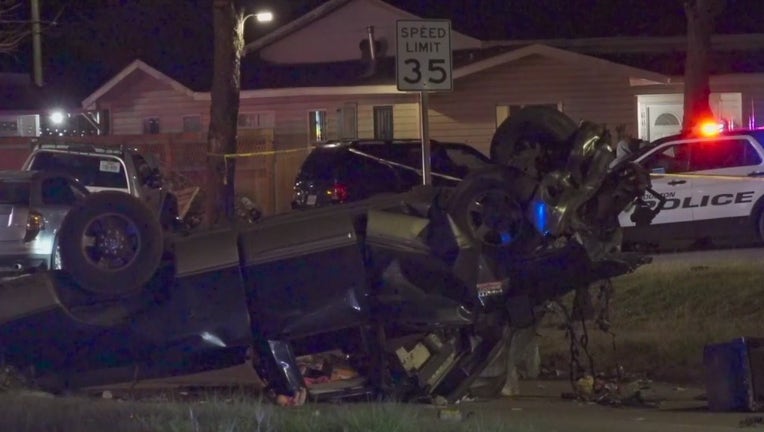 HOUSTON - A Houston man has been charged in the deadly multi-vehicle crash in Northside on Monday night.

Houston Police say the 28-year-old, described as a Hispanic male, was driving a blue Dodge Ram pickup truck westbound in the 400 block of Little York Road when he possibly lost control of the vehicle.

Evidence shows Davila-Rodriguez's truck hit a curb and then went into the eastbound traffic lane.

The Dodge crashed into a blue Kia Rio head-on and rolled over, ejecting the female passenger.

She was pronounced dead at the scene. 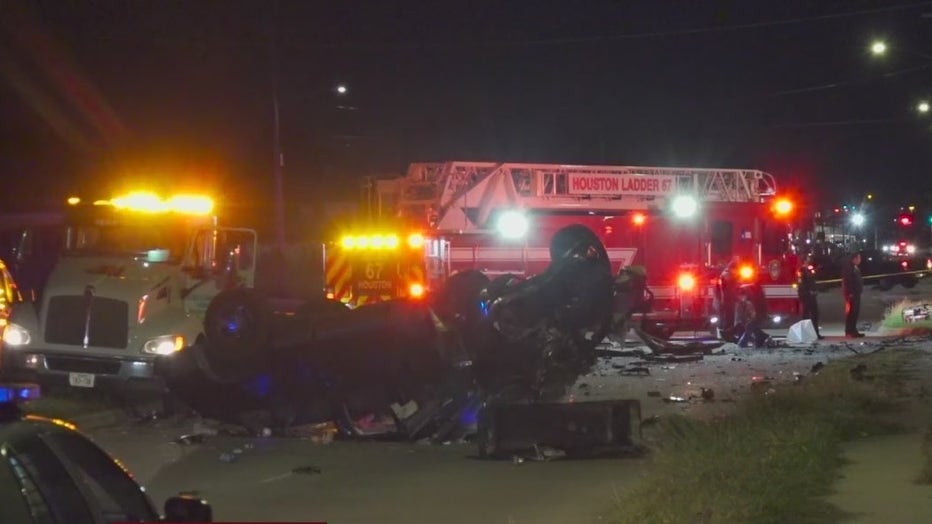 Meanwhile, the Kia was pushed into another lane of traffic where it was then struck by a white Ford F-450 tow truck.

The male driver of the Kia died at the scene.

Davila-Rodriguez was transported to an area hospital where he remains, and where he was charged for his role in this incident.