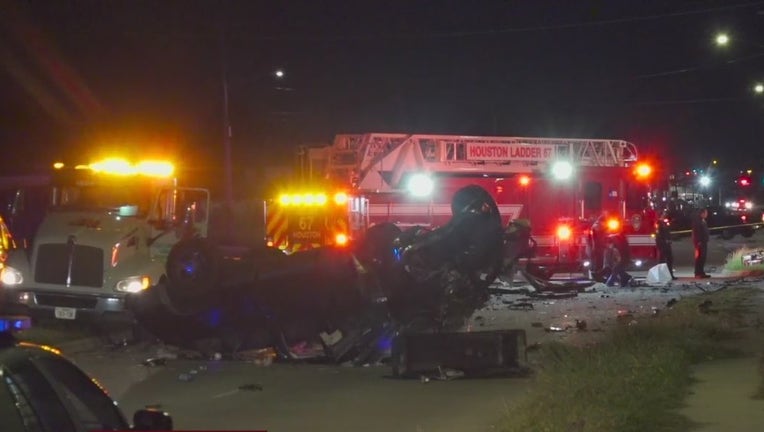 HOUSTON - Two people are dead after a multi-vehicle crash in the Northside neighborhood of Houston.

Houston police say it happened around 7:11 p.m. on Monday in the 11600 block of Bannister Lane.

Officers responded to the major crash involving four vehicles, including a tow truck and a pickup truck.

They arrived to find two people dead at the scene.

It is believed the tow truck went head on with a KIA. The driver of the KIA, described as a male in his 40s, was killed in the collision. 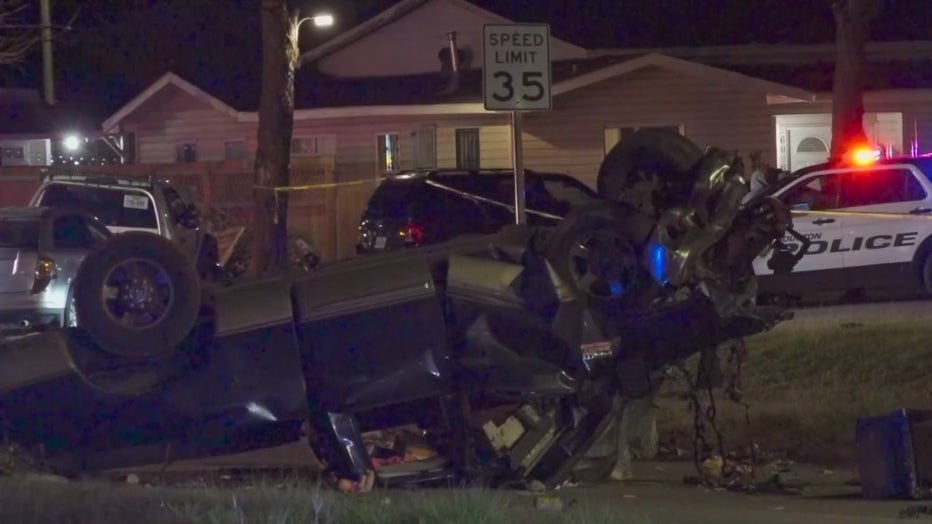 The pickup truck involved in the crash rolled over in the incident, and the female passenger was ejected.

She was in her 30s and was pronounced dead at the scene.

It is unclear what lead to the crash.