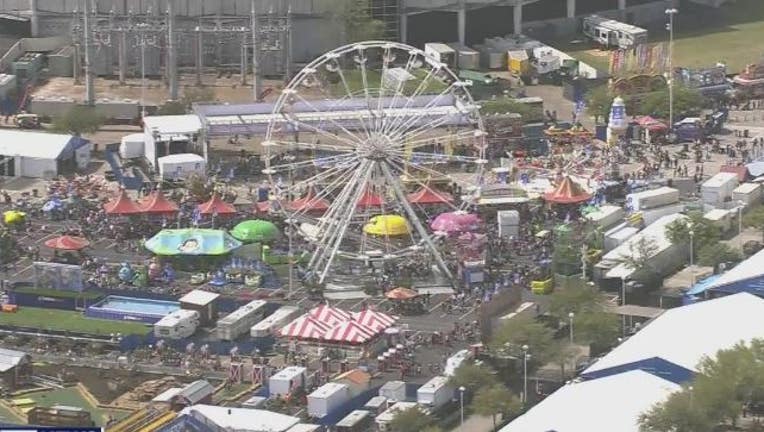 HOUSTON - If you’re already missing the Houston Livestock Show and Rodeo in the two weeks since it wrapped, you can mark your calendar and start counting down until the next one.

Rodeo officials announced Tuesday that the 2023 event will begin on February 28 and run through March 19. The entertainment lineup has not yet been announced.

The annual event just celebrated its 90th anniversary. It kicked off February 28 with a performance by Cody Johnson and wrapped up March 20 with a concert by George Strait, featuring special guest Ashley McBryde.

RELATED: Three generations of cowboys together at the 2022 Houston Livestock Show & Rodeo

According to the Houston Livestock Show and Rodeo, this year’s event drew in more than 2.4 million guests.

This year, the event saw the highest daily total attendance on March 19, with 174,735 visitors, according to the Rodeo.