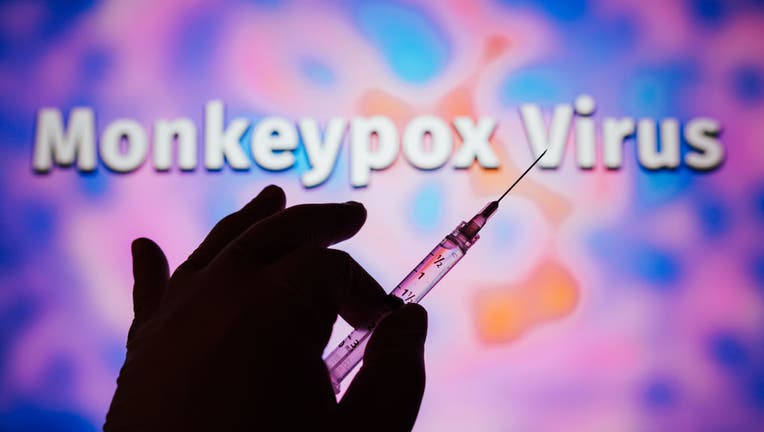 BRAZIL - 2022/05/23: In this photo illustration, a hand holding a medical syringe with the word Monkeypox virus in the background. Monkeypox is a viral disease that occurs mainly in central and western Africa. (Photo Illustration by Rafael Henrique/S

HOUSTON - Nearly a week after confirming its first case of monkeypox, Houston has a second case, officials reported Friday.

The Houston Health Department notes a resident recently came back from traveling internationally, much like the first case but said the two are not connected.

A rise in Monkeypox cases have medical experts across the country concerned. Dr. Danish Ali explains how the disease can spread through close sexual contact.

Despite this second case, health officials note the threat of monkeypox remains low and is rare as it doesn't spread easily between people without close, personal skin-to-skin contact.

WHAT IS MONKEYPOX? What you should know as the disease spreads around the world

Health officials also say if residents want to learn more when planning international travel can review the CDC’s current recommendations for monkeypox and other communicable diseases for their intended destinations can do so by clicking here.