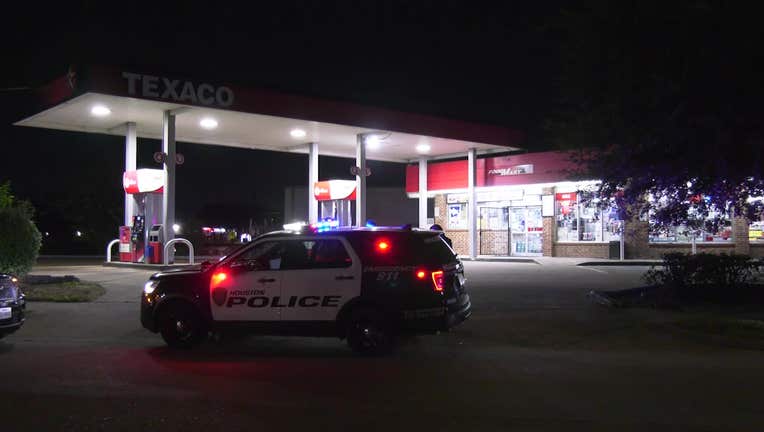 HOUSTON - A gas station clerk was struck by a stray bullet while two groups of people exchanged gunfire outside, Houston police say.

The shooting was reported around 10 p.m. Sunday in the 10600 block of Wilcrest Drive.

Police say two groups of males got into a physical altercation in the street and then started shooting at each other.

At some point, police say it appears that the gas station clerk stepped outside to see what was happening and was struck by a stray bullet.

He was taken to the hospital with a gunshot wound to the leg, and he was last reported to be in stable condition.

According to police, one group of males remained at the scene and the other group fled. The investigation is ongoing.