A car crashed into a Houston restaurant on Westheimer Road leaving at least one person in the hospital.

HOUSTON - Police have a suspected drunk driver behind bars after he allegedly crashed his car into a restaurant in west Houston.

The crash occurred around 9:36 p.m. Tuesday at a shopping center in the 14000 block of Westheimer Road.

The Komchop African Restaurant appears to have sustained some damage, with at least one large window in the dining area shattered. The wrecked car was towed from the location leaving behind broken glass, twisted metal, and scattered insulation.

Authorities later identified the driver as Jeffrey Hooker, 38, who was later arrested and charged with Driving While Intoxicated. 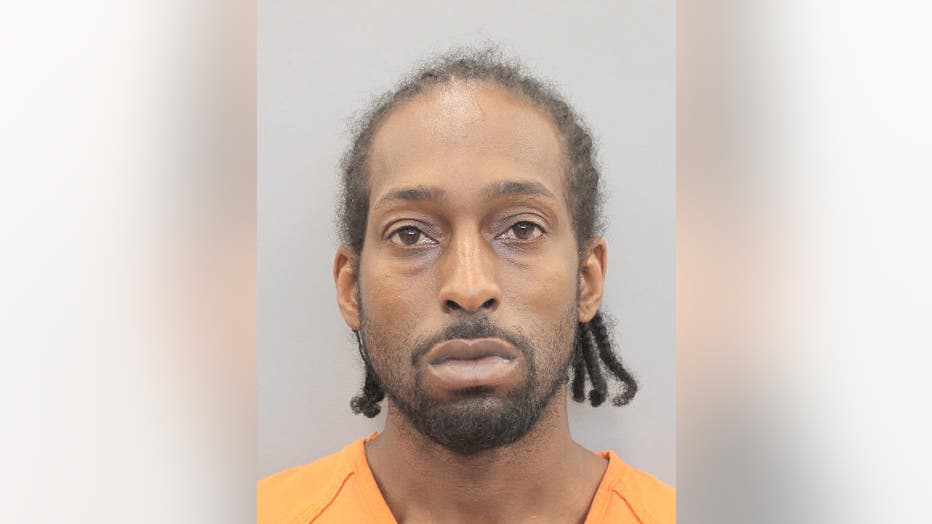 Police also say at least one person drove themselves to the hospital, but the extent of their injuries is not known.