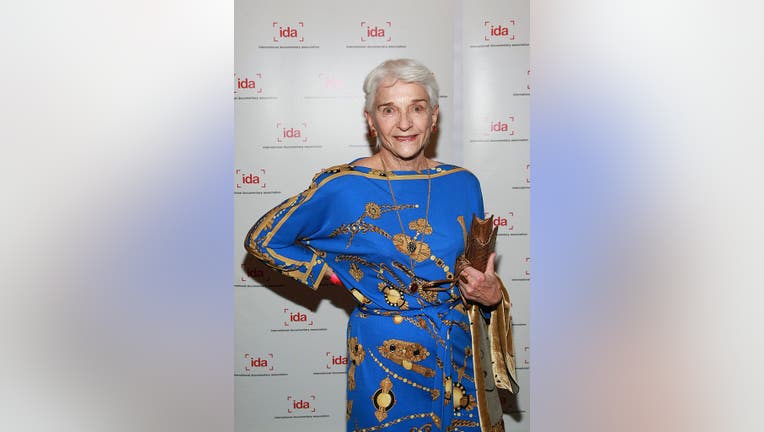 In 1973, she was chosen as the first chair of the National Women’s Political Caucus.

Farenthold died on Sunday at age 94 after a long battle with Parkinson’s Disease.

Houston Mayor Sylvester Turner said in a release:
"Frances "Sissy" Farenthold's life was an inspiration to women, people of color, and the powerless. She came from a privileged upbringing but possessed a sincere desire and ability to connect with Texans from all walks of life. Sissy believed that every person deserved to be treated fairly regardless of where they were born, their gender, or the color of their skin.

She was a dogged defender of civil rights and a fierce advocate for women in public office. I will always admire her courage to campaign for the Texas House of Representatives and run twice for governor at a time when women did not run for public office. She won against the odds, and in 1968, she was the only woman serving in the Texas House. Sissy never allowed a male-dominated legislative body to discourage her from using her voice and intelligence to make a difference in the lives of all Texans.

Now more than ever, Texas needs leaders who can unite rather than divide us and who dare to fight for abortion rights, voting access, the poor, and families and children.

I will miss Sissy Farenthold. There will never be another like her."

Harris County Judge Lina Hidalgo said on social media:
"Saddened by the loss of trailblazer Sissy Farenthold. Sissy showed us that you can change Texas with righteous anger and unflappable ethics. She stood by me from the very beginning. I’ll miss her and feel lucky to have met her."