A home in La Porte exploded and caught fire due to a supposed gas leak. Officials say two people were injured and taken to get treated.

Around 12 p.m. on Saturday, the La Porte Fire Department responded to a call for a structure fire in the 9926 block of Rocky Hollow Road.

Reports say there was an explosion in the house before is subsequently caught fire. The La Porte Fire Marshal’s Office believe a gas leak may be to blame. 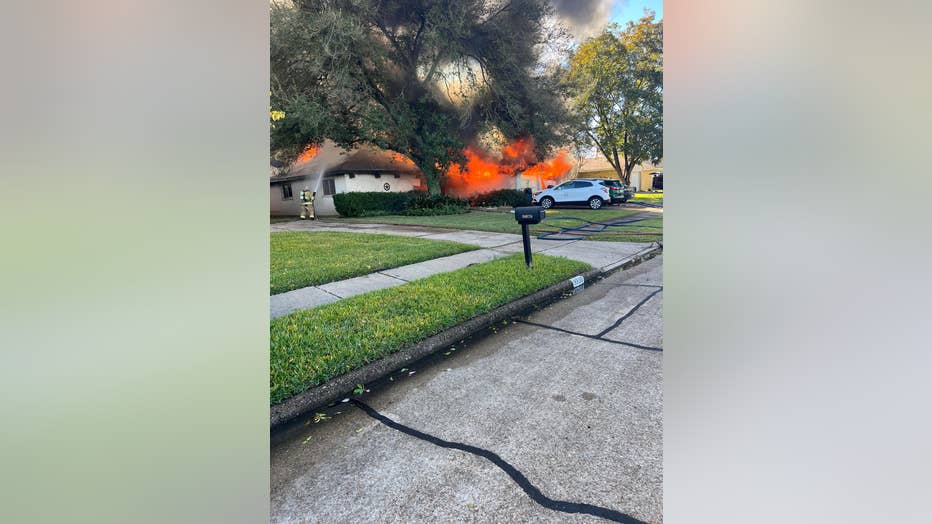 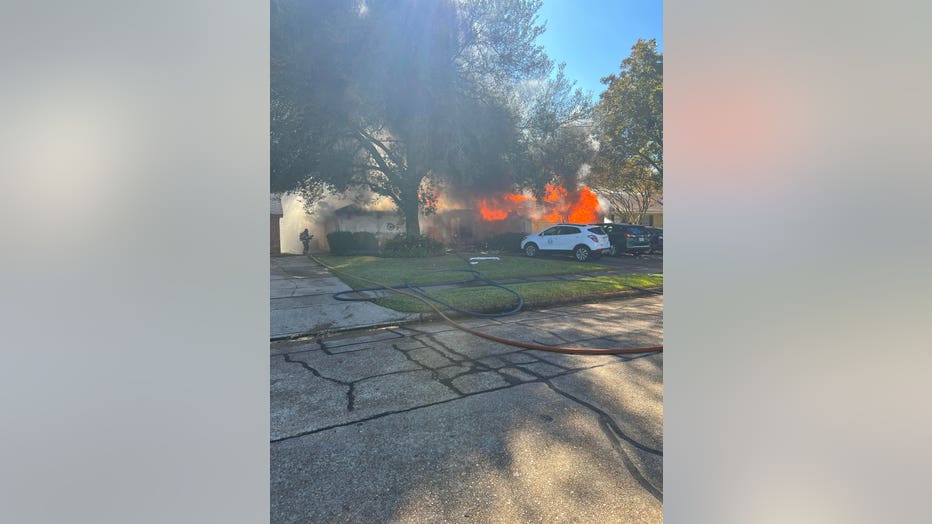 The fire department confirmed the fire was put out and crews stayed on the scene to put out any hotspots.

The La Porte Fire Marshal’s Office says a gas leak might be the reason for the fire but they are still investigating.