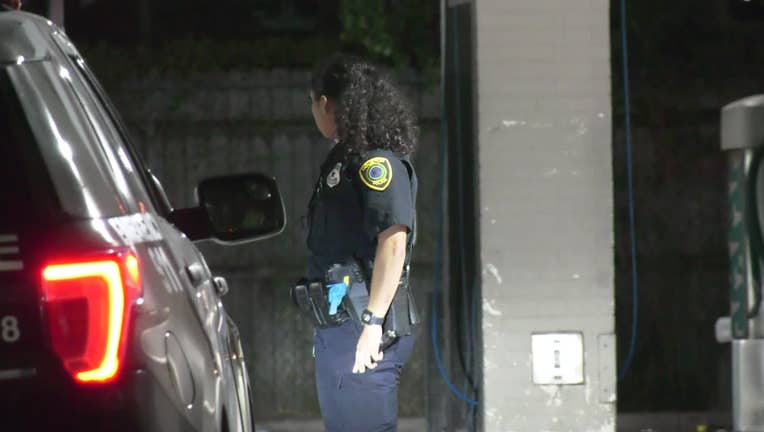 HOUSTON - Police are searching for a man who shot a homeless woman while she was sitting on a curb in southwest Houston.

The shooting was reported around 11:40 p.m. Sunday in the 9500 block of Beechnut Street.

According to police, the woman was sitting along the side of a washateria when a vehicle drove up and a man shot her.

She was taken to the hospital and was last reported to be in stable condition.

The suspect is described only as a Hispanic male in his early 20s in a red Chevy Silverado.