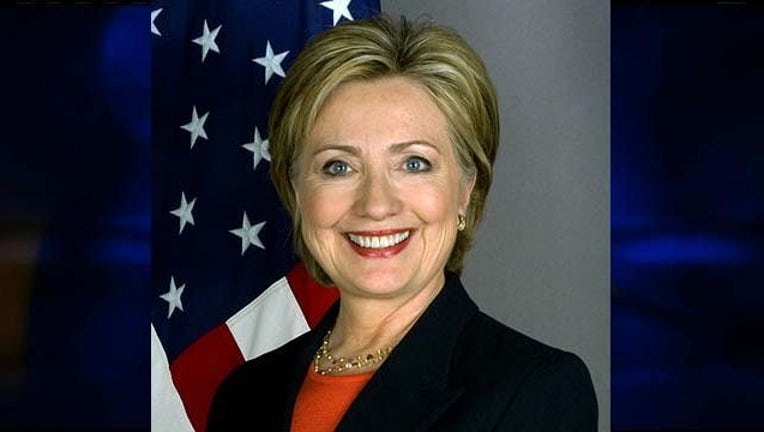 That's according to people familiar with Clinton's plans, who spoke on condition of anonymity because they were not authorized to discuss them publicly.

The former secretary of state is making her second presidential bid, entering the race in a strong position to succeed President Barack Obama as the nominee of the Democratic Party.

If elected, the former first lady would be the nation's first female president.