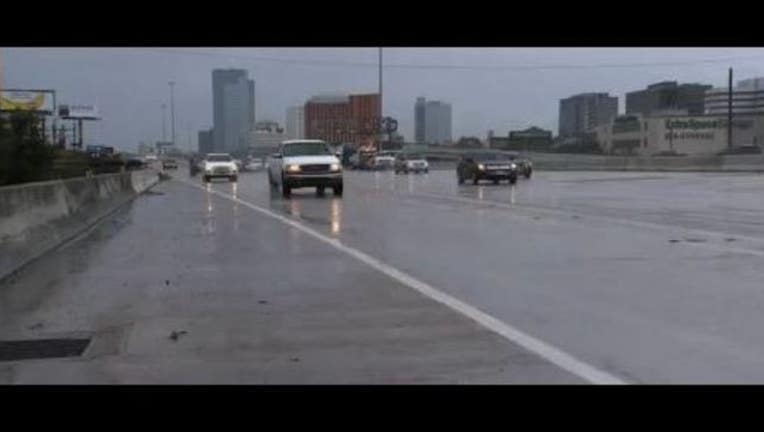 HOUSTON (FOX 26) - The following streets and intersections are known to be prone to flooding. Please be cautious around the following areas: