Tonight law enforcement officers are doing what they can to save the city's homeless from freezing to death.

Earlier today the Houston fire chief and police chief tried to convince folks living in the tent city behind Minute Maid Park to go to a warming center. There's already been one death reported from the cold today. The police chief is worried if people don't seek shelter there will be more deaths.

Another concern for people trying to rough it outside may start fires to stay warm and those could get out of control.

Harris County Pct. 1 Constable Alan Rosen is on the Factor with an update on his efforts in his territory. 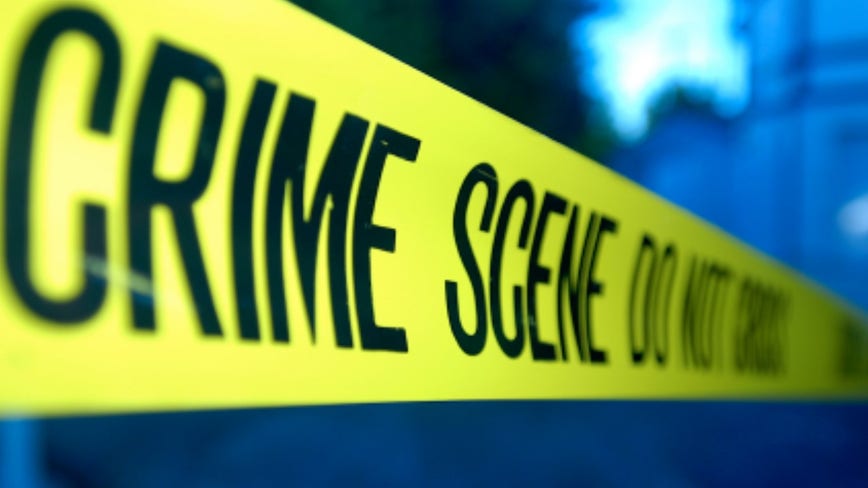 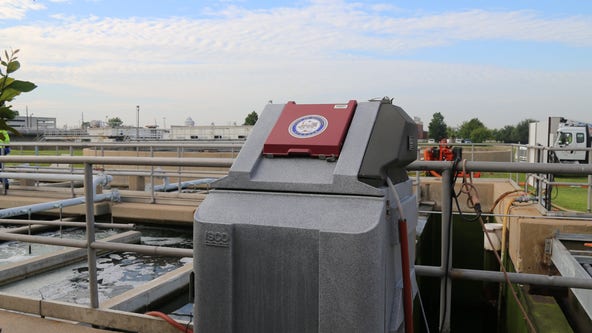