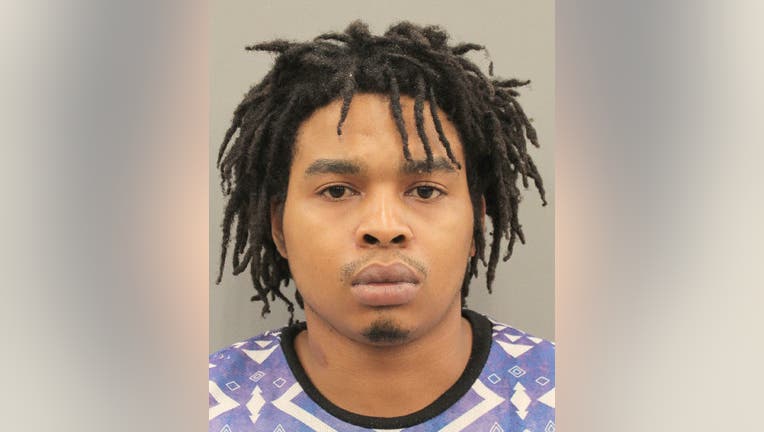 A man has been arrested following the death of a 7-month-old baby who suffered from injuries that included severe head trauma, the Harris County Sheriff's Office says.

Cortez Evans was charged with injury to a child with serious bodily injury, and he was arrested in Missouri on Tuesday, according to HCSO.

The sheriff’s office was called to the 5600 block of Aldine Bender on June 13 in reference to a child not breathing.

Authorities say the baby was unresponsive when deputies arrived, and the child was later pronounced deceased at the hospital.

The HCSO Homicide Unit began an investigation into the child’s death. According to the sheriff’s office, it was learned that the baby had been in the care of Evans, the mother’s boyfriend.

Authorities say the autopsy results indicated that the child had suffered from numerous internal injuries, including severe head trauma.

According to the sheriff’s office, the follow-up investigation resulted in Evans admitting to both shaking and striking the child because the child was crying uncontrollably. Homicide investigators believe Evans’ actions led to the child’s death.

On Tuesday, the United States Marshal’s Service task force located and arrested Evans in St. Louis. He will be extradited back to Harris County.