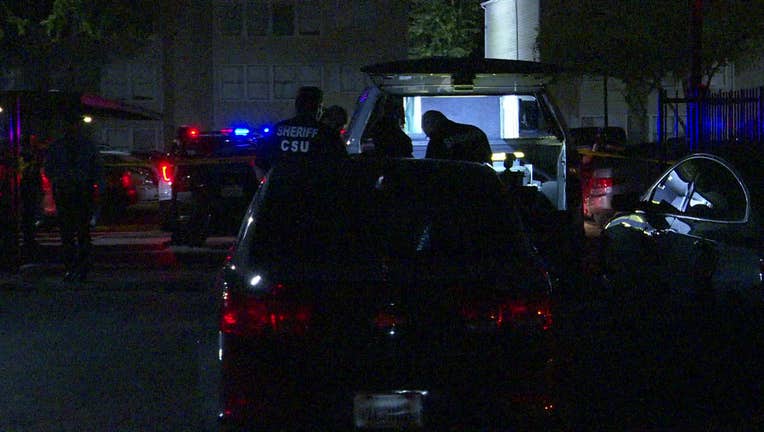 A man was fatally shot during an altercation with his ex-girlfriend’s brother, the Harris County Sheriff’s Office says.

The shooting occurred in the 900 block of Cypress Station around 11 p.m. Monday.

Deputies arrived at the apartment and found a man, identified as Romance Daniels, with a gunshot wound to the chest. He was pronounced dead at the scene.

According to investigators, the shooting occurred at Daniels’ ex-girlfriend’s apartment. The sheriff’s office says Daniels went to the apartment and an altercation took place between him and his ex-girlfriend’s brother.

During the altercation, authorities say, Romance was shot.

The sheriff’s office says the ex-girlfriend and her brother cooperated during the investigation. No charges have been filed. Once the investigation is complete, the case will be presented to a grand jury.