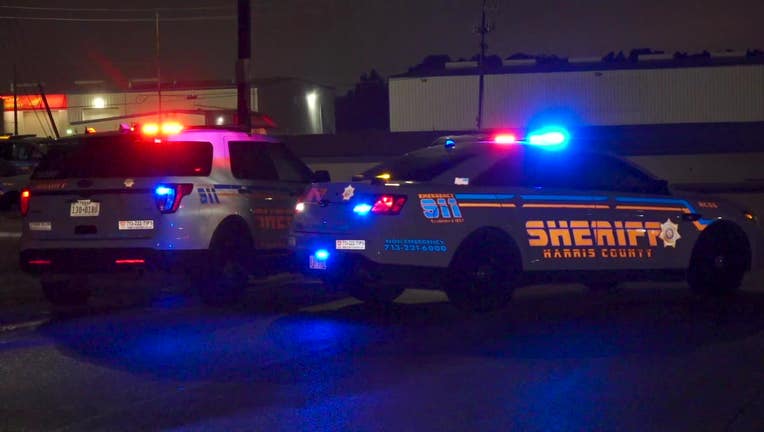 The Harris County Sheriff's Office investigates a deadly crash involving a bicyclist along the East Freeway.

HOUSTON - Authorities say a bicyclist died after he was hit by a vehicle that left the scene in east Harris County.

The crash occurred around 11:45 p.m. Tuesday in the 14100 block of the East Freeway service road.

According to the sheriff’s office, the bicyclist was in the right westbound lane when a vehicle struck the back of the bicycle.

Authorities say the unknown vehicle fled the scene without stopping to give information.

The bicyclist, who has not been identified, died at the scene.