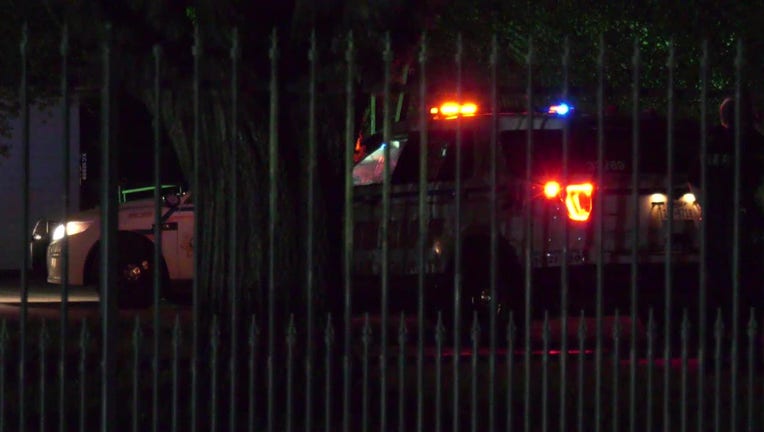 TOMBALL, Texas - The Harris County Sheriff’s Office says a young boy has died after he was found face down in a bathtub.

Deputies responded to a home on Fountaine Bleau Drive near Tomball around 1:45 a.m. Tuesday.

According to deputies, the 27-year-old mother said she was bathing the 4-year-old boy, who has special needs, and a one-year-old child. Authorities say she reported that she left the room, came back with some items and found the 4-year-old boy in a fetal position in the bathtub.

The boy was rushed to the hospital. He was later pronounced deceased.

Homicide investigators have responded to the home as is standard protocol due to the age of the child.  The Institute of Forensic Science will conduct an autospy to determine the cause of death.