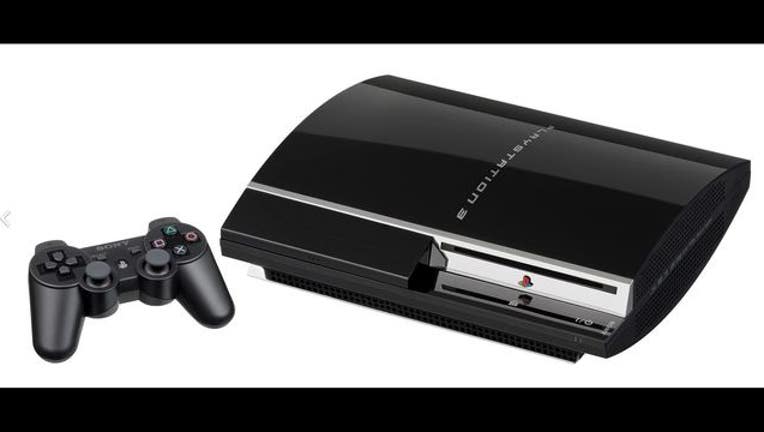 (FOX 11) - If you owned one of the original PlayStation 3 'Phat' consoles that were released back in 2006, you may be owed some money!

The original PS3 console released in 2006 gave users the ability to install an alternative operating system along with the PS3 software.

But when the "slim model" was released, the alternative operating system feature was removed due to security concerns.

That change resulted in a class-action lawsuit. A settlement was reached in 2016, which allows PS3 owners to claim $65.

In order to make your claim to receive money from Sony, you must do the following:

The deadline to submit your claim is April 15.