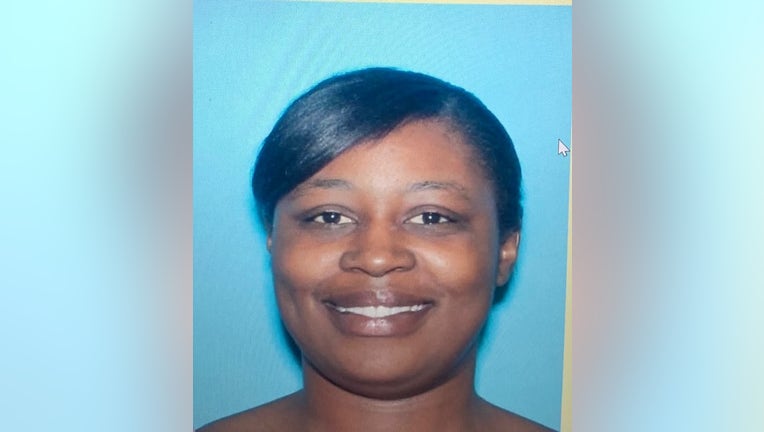 The family of a missing Harris County woman says they have not seen or heard from her in more than a week, authorities say.

Brandee Crawford, 35, reportedly dropped her child off at school on October 4 and did not return to pick her up at the end of the school day.

Deputies with the Harris County Pct. 4 Constable’s Office conducted a welfare check Wednesday at a home on Cottage Stream but did not locate the missing woman. The Harris County Sheriff’s Office is now investigating the case.

Family members reportedly told deputies that Crawford was living with a convicted felon at a home on Cottage Stream and that he had been violent to her in the past, according to the sheriff’s office.

Deputies knocked at the door and spoke with the boyfriend, authorities say.

According to deputies, the man was uncooperative and gave conflicting statements about her whereabouts.

Deputies say the man had an active parole violation warrant, and he was placed under arrest.

Authorities say neighbors reported that they had recently observed confrontations involving the man and Crawford at the home.

Deputies conducted a welfare check inside of the home for Crawford but did not locate her. Authorities say the deputies did observe several things in the home that led them to believe Crawford may be endangered.

The Harris County Sheriff's Office Homicide Unit responded to the scene and is conducting the investigation.