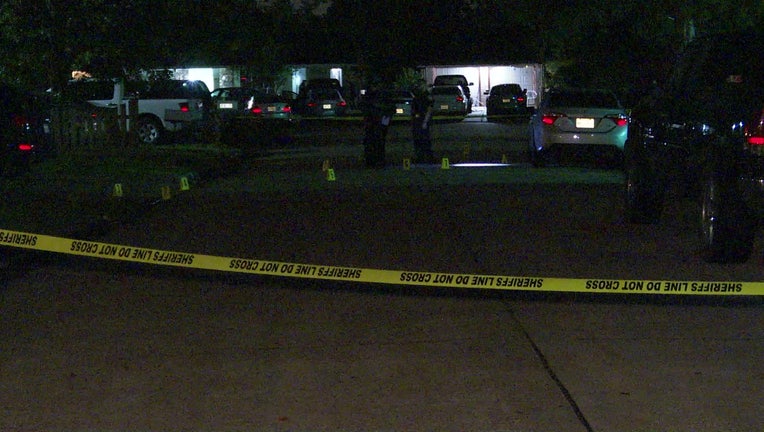 A Harris County man in his 70s was shot in the face while lying in bed on Tuesday night, the sheriff's office says.

According to the sheriff’s office, two shooters in a black sedan fired about 15 rounds into the home.

The man was struck in the nose, authorities say. He was taken to the hospital in stable condition.

Anyone with information about the case can call the Harris County Sheriff’s Office's Violent Crimes Division.