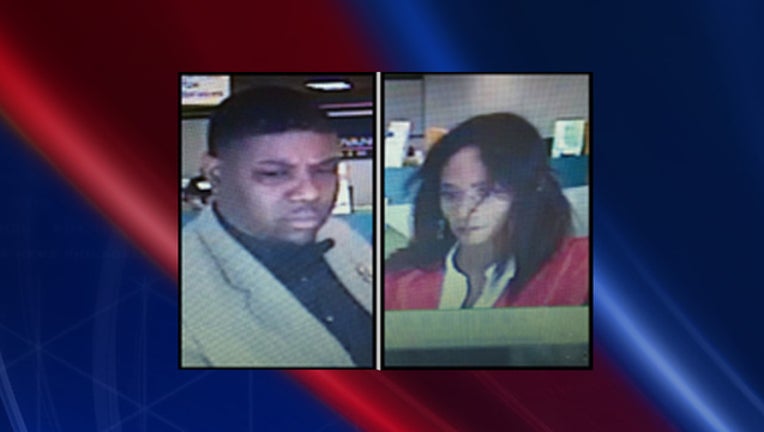 According to investigators, the two suspects robbed an Advanced Auto store in the 10900 block of Grant Road around 10:30 a.m. and  the Lone Star Title Sore in the 9100 block of W F.M. 1960  at 10:50 a.m. Deputies say in both cases first man would enter the store asking about a loan and then the second suspect would enter and demand money from the cash drawers.

Anyone with information is asked to call the Harris County Sheriff's Office Robbery division at (713)274-9210. Crime Stoppers is offering up to a $5,000 reward for information leading to an arrest or charging in this case. Tips can be called into Crime Stoppers at (713)222-TIPS.