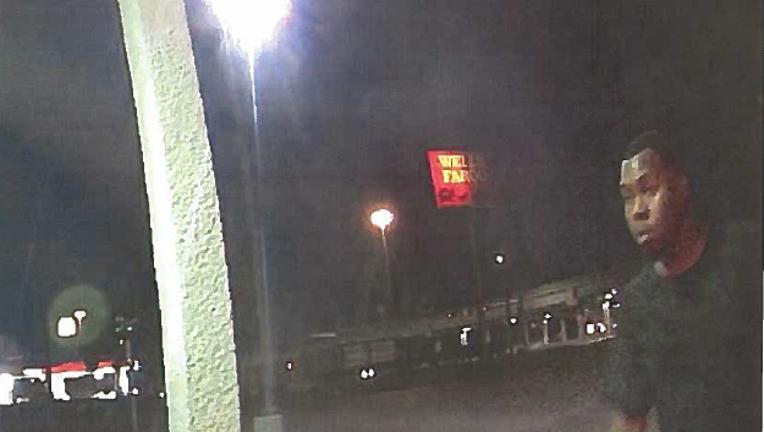 HARRIS COUNTY, Texas - The Harris County Sheriff’s Office needs your help identifying a person of interest in the death of a man at a local sports bar.

Back on June 3, around midnight, Harris County Sheriff’s Office District 2 Patrol deputies were called out to the Stadium Sports Bar, located at 1428 Spring Cypress Rd., in reference to shots being fired in the parking lot.

Authorities said 35-year-old Eutiquio Flores was shot in the parking lot before stumbling back into the bar and collapsing. Flores was later pronounced dead on the scene.

A release stated two other men arrived at local hospitals with gunshot wounds near the time of the incident.

Authorities said further investigation revealed a shootout occurred in the parking lot of the bar between two Outlaw Motorcycle Gangs.