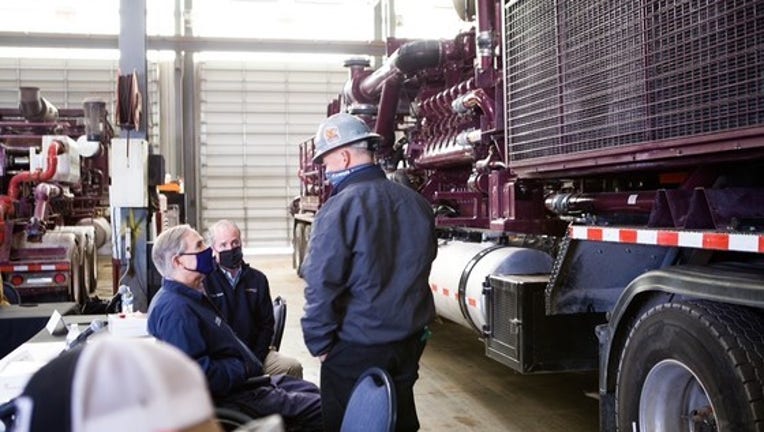 ODESSA, Texas - Governor Greg Abbott held a roundtable discussion in Odessa with energy workers, leaders, and advocates on how to support energy workers and the energy industry in Texas. 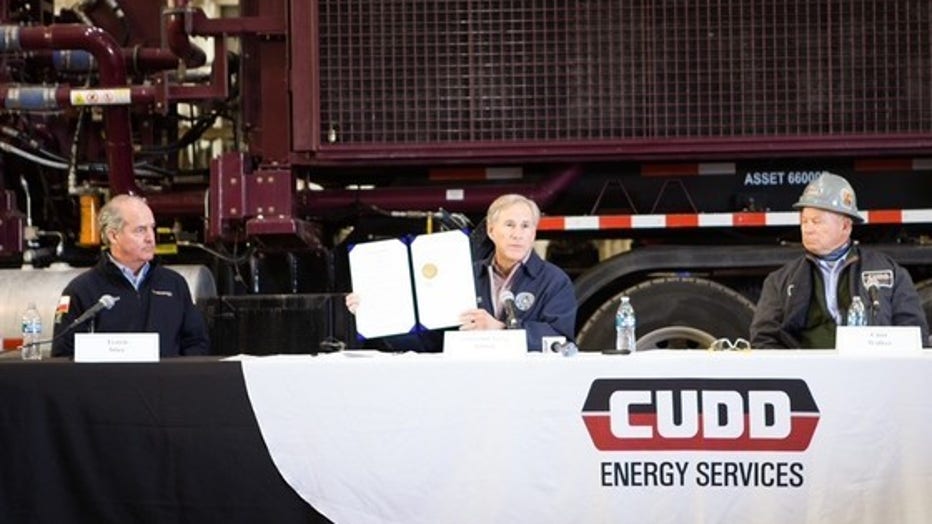 The governor's executive order directs every state agency to use all lawful powers and tools to challenge any federal action that threatens the continued strength, vitality, and independence of the energy industry. Each state agency should work to identify potential litigation, notice-and-comment opportunities, and any other means of preventing federal overreach within the law.

"The men and women who work in the energy industry produce the affordable energy that powers our lives and they are vital to the Texas economy," said Governor Abbott in a news release. "Texas is a pro-energy state, and we will not sit idly by and allow the Biden administration or local governments to destroy jobs and raise energy costs for Texas families. My Executive Order will help ensure that the federal government cannot take away the livelihoods of Texans who work so hard to provide our state and our nation with the energy we need."

Abbott's executive order appears to be a response to the slew of executive orders that President Biden signed on Wednesday. The executive orders are aimed at tackling climate change, cutting America’s oil, gas and coal emissions and doubling energy production from offshore wind turbines.