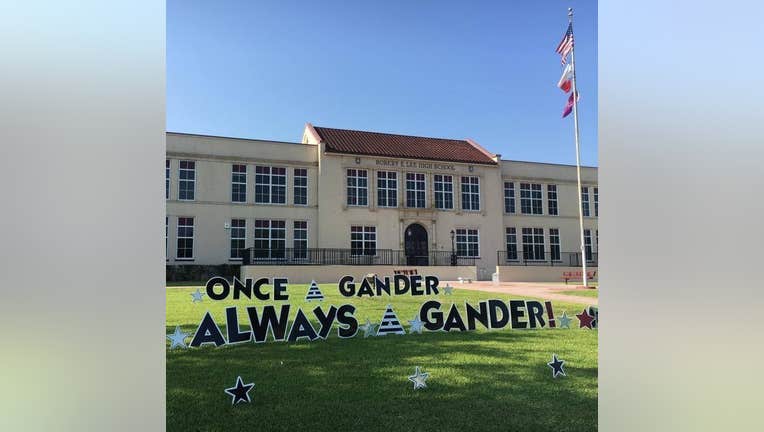 BAYTOWN, Texas - Goose Creek CISD announced on Wednesday they are waiting to hear more comments before voting to change the name of Robert E. Lee High School in Baytown.

The school district said in a press release that after hearing over 29 public comments via teleconference and reading aloud over 23 prepared statements from alumni and faculty, they will hear more testimony from the community before a vote on whether to rename the 92-year-old high school.

“We can’t justify retaining the name if it harms even one student,” said Agustin Loredo, the most senior member of the school board.

A release stated when the time came to create an agenda for the September 9 board meeting, in a surprise move, Loredo said: “I would like to vote on the name change.”

The vote is currently scheduled to take place during a meeting on September 9.

Recently, the school districts of Tyler, Texas, and Midland, Texas, both voted to change the names of their high schools in recent weeks.