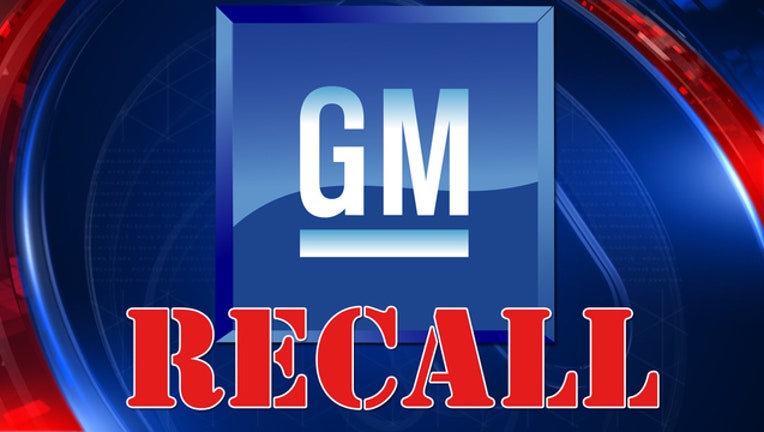 General Motors Co. is recalling about 4 million vehicles worldwide to fix an air bag software defect that has been linked to one death.

The company said Friday that in rare cases, the car's computers can go into test mode and the front air bags won't inflate in a crash. The seat belts also may not function.

GM says the defect is linked to at least one death.

GM will notify customers and update the software for free.