SPLENDORA, Texas - A police chase in Splendora ended Saturday with the driver rolling his truck over while a baby was inside, authorities say.

Around 10 p.m., Splendora police say they saw a white and red Ford truck stopping near the intersection of FM 2090 without brake lights. Officers tried to pull the truck over but the driver pressed on and a brief chase ensued.

During the chase, officials said they saw a girl in the passenger seat throwing "possible narcotics out of the vehicle as they traveled down US Highway 59 South." Those drugs were subsequently recovered by investigators.

The driver, who authorities identified as Jose Aragon, 18, took the FM 1485 exit and tried to get between two other cars. This caused him to lose control of the truck, launching it into a large ditch on US 59 South just past the exit before landing on its roof. 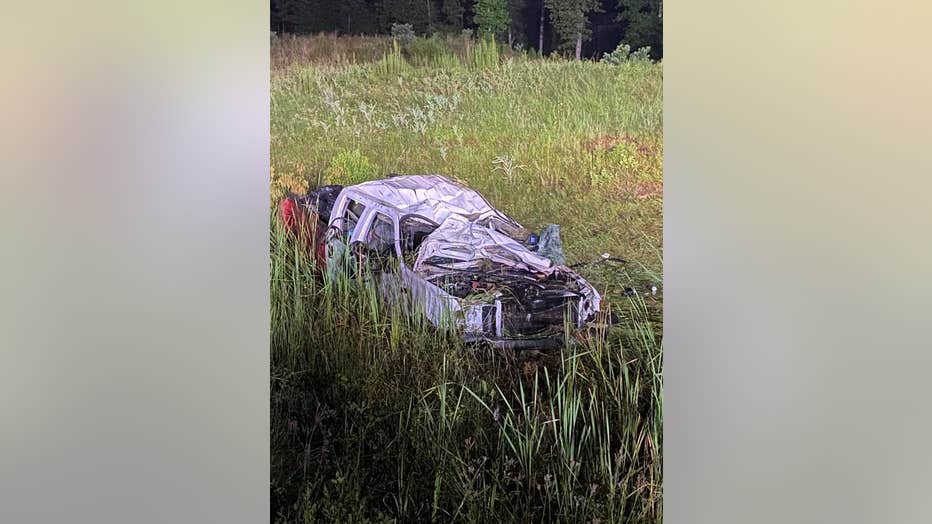 Officers say they found Aragon and the unidentified girl pulling a baby out of the truck while still in their car seat.

Both Aragon and the girl were taken to the hospital for minor injuries, while the infant was taken to get evaluated as a precaution. 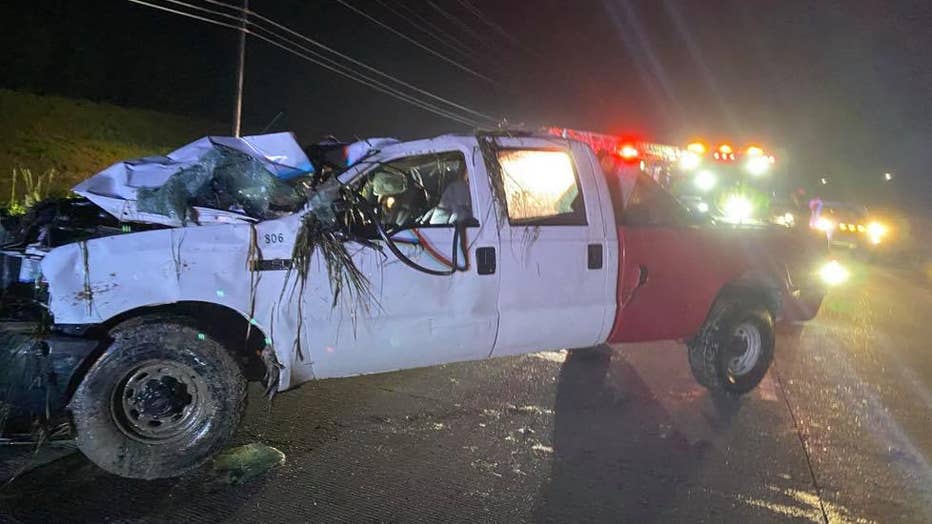 Police say the 18-year-old was later arrested for outstanding warrants including Aggravated Assault with a deadly weapon but is now facing additional charges for Child Endangerment and Felony Evading. Meanwhile, the girl was also taken into custody and charged with Tampering with Evidence and Felony Possession of a Controlled Substance. 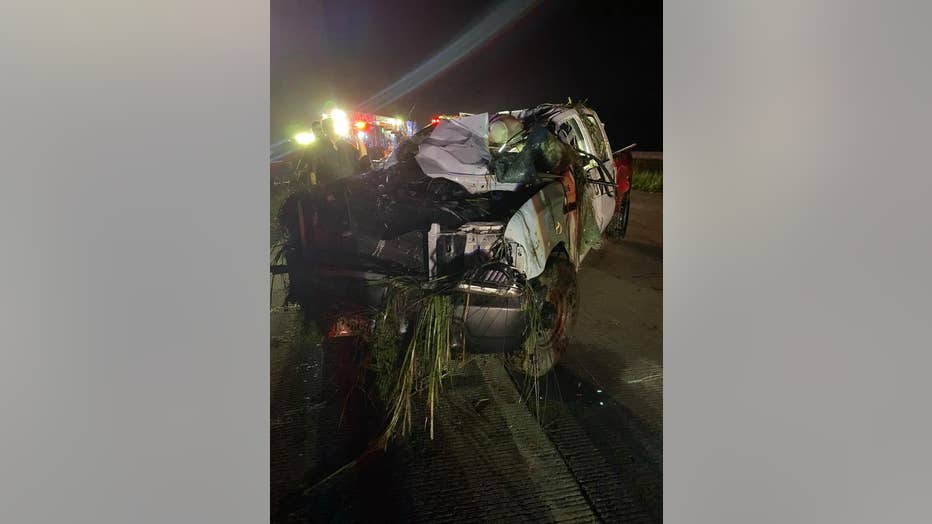