A Galveston County sheriff's deputy is among those injured during 'Go Topless Jeep Weekend,' after a suspected drunk driver nearly killed him.

Go Topless Jeep Weekend was ‘out of control,’ and left one sheriff's deputy severely injured.

Galveston County officials tell FOX 26, they made 175 arrests with 179 charges.

"The behavior of people, they were totally out of control," said Chief Deputy Dennis Macik. "No respect for themselves, others, and definitely no respect for law enforcement."

Macik says there were a variety of felony and misdemeanor charges.

"You have to be prepared, because you don’t know how they are going to show up," said Apffel. "Of course yesterday they came out of the woodworks, and we had 50,000 people." 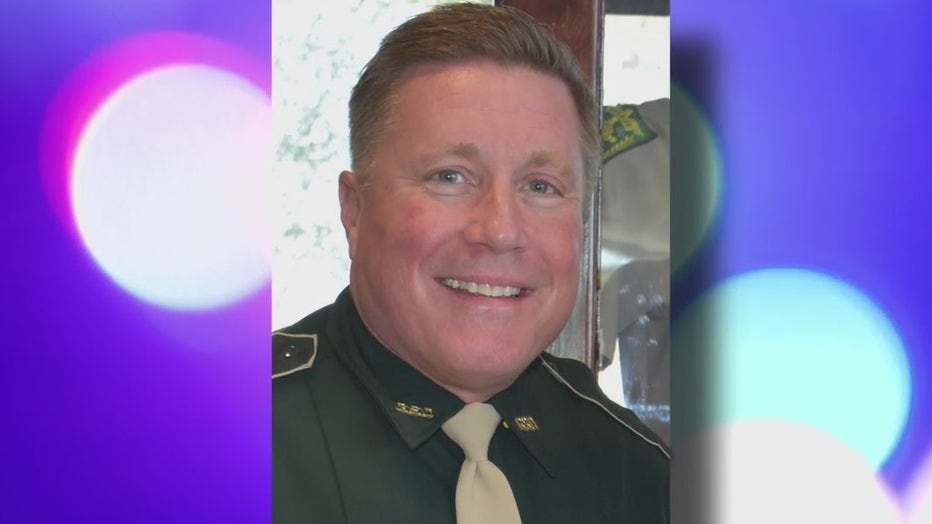 Galveston County Deputy Sgt. John Hamm was severely injured after he was hit by a suspected drunk driver while responding to a minor crash on State Highway 87 near Holiday Drive around 1:30 a.m.

Sgt. Hamm almost went through the vehicle's windshield and as a result, suffered two broken legs, as well as an arm and head injury.

"He had surgery today on one leg, and he’s having surgery tomorrow on the other leg," said Mask. "He’s in a lot of pain, we know he has a long road ahead of him."