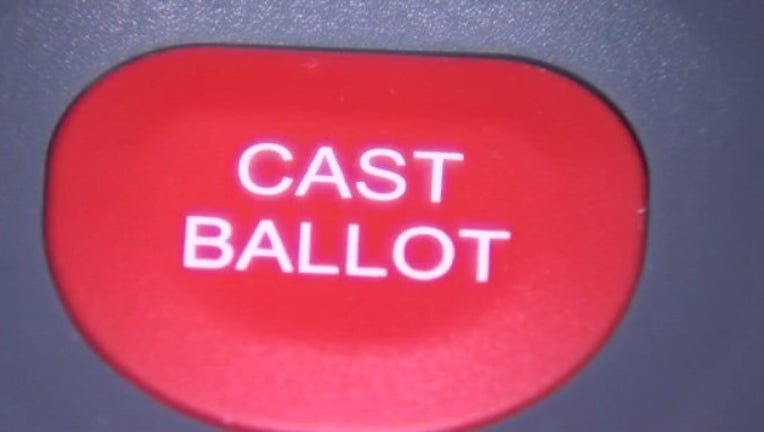 Fort Bend County is the first reported county in Texas to surpass 70% voter turnout, according to County Judge KP George.

On Friday, the last day of early voting, more than 9 million ballots had already been cast in Texas – exceeding the total number of votes in all of 2016’s race.

The day before, Harris County surpassed their total turnout from the 2016 general election.