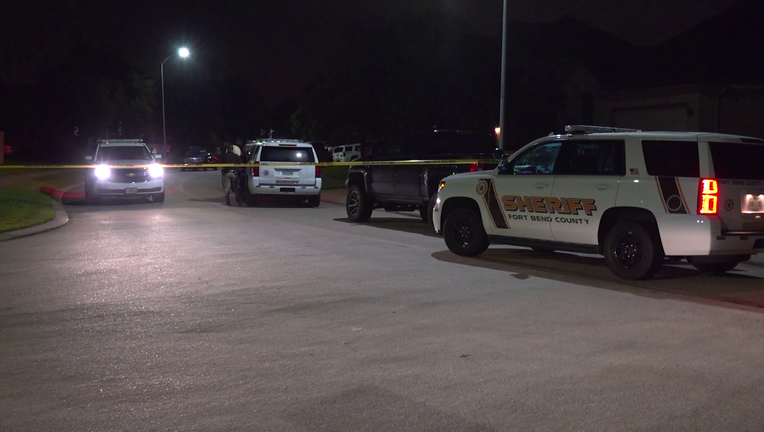 The shooting occurred just after 3 a.m. on the 25900 block of Silver Timbers Lane.

Authorities said they received a 911 call from a woman stating that her good friend had been shot.

Authorities said Brandi Willis and another woman were inside the home. Then at around 3 a.m., according to authorities, Chris Frank Willis came over to the home, walked out of a pickup truck with a weapon, and walked into the house shooting his wife, Brandi Willis, and took his own life.

Fort Bend County Sheriff Troy Nehls said deputies did receive a dying declaration from Brandi Willis stating that her husband, Chris Frank Willis, had shot her while she was being treated. 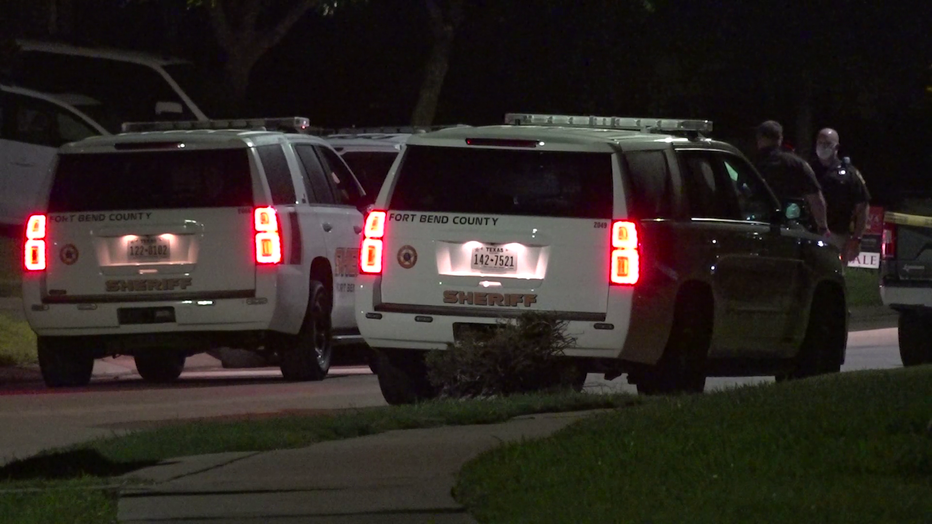 A witness told authorities that they were having some domestic issues. Deputies believe that’s why the girlfriend stayed with her.

Deputies said there were surveillance cameras inside the home, and they will be reviewing those as part of their investigation.