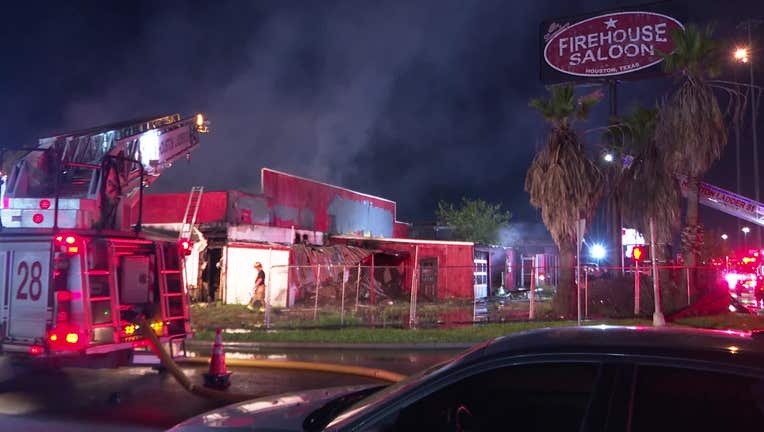 The building where Houston's Firehouse Saloon operated before closing in 2020 burned in a fire.

HOUSTON - The former location of Houston’s Firehouse Saloon was damaged in a fire overnight.

The venue off the Southwest Freeway at Fountain View closed in November 2020 after 28 years.

The Houston Fire Department received several calls around 1:45 a.m. Thursday about the fire.

When they arrived, crews found heavy fire and heavy smoke in a majority of the building. The fire reportedly burned for about an hour. 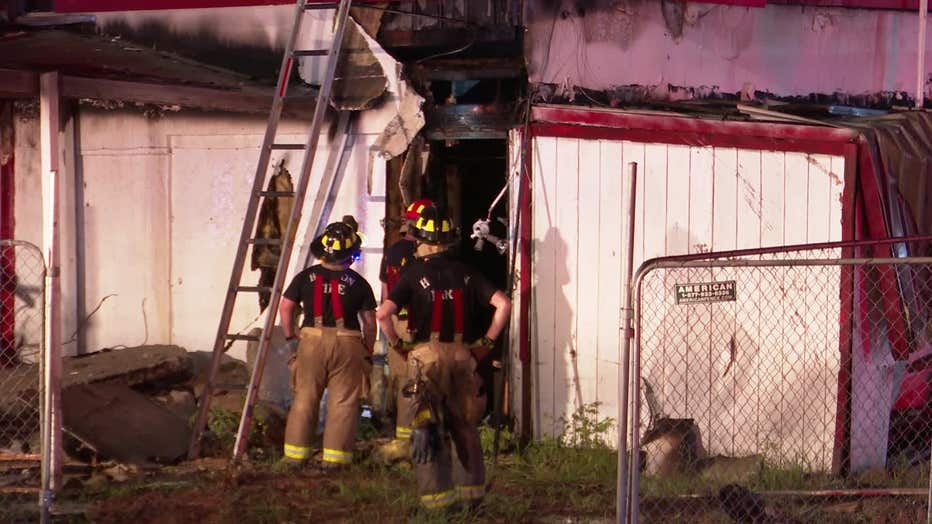 The building where Houston's Firehouse Saloon operated before closing in 2020 burned in a fire.

According to the fire department, a neighboring building also sustained some damage, but it should be structurally OK.

The cause of the fire has not been determined.