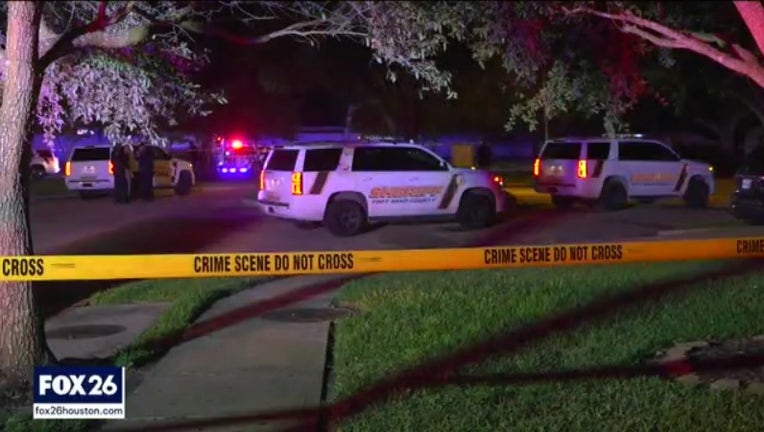 A former Fort Bend County Sheriff’s Office deputy has been indicted for criminally negligent homicide in the shooting death of Precinct 4 Deputy Constable Caleb Rule in May.

According to the sheriff’s office, Chadwick McRae was indicted by the Fort Bend County Grand Jury on July 20.

The sheriff’s office also said that after an internal investigation they have terminated the employment of Deputy McRae for violation of the department’s Use of Force Policy in connection to the deadly shooting. 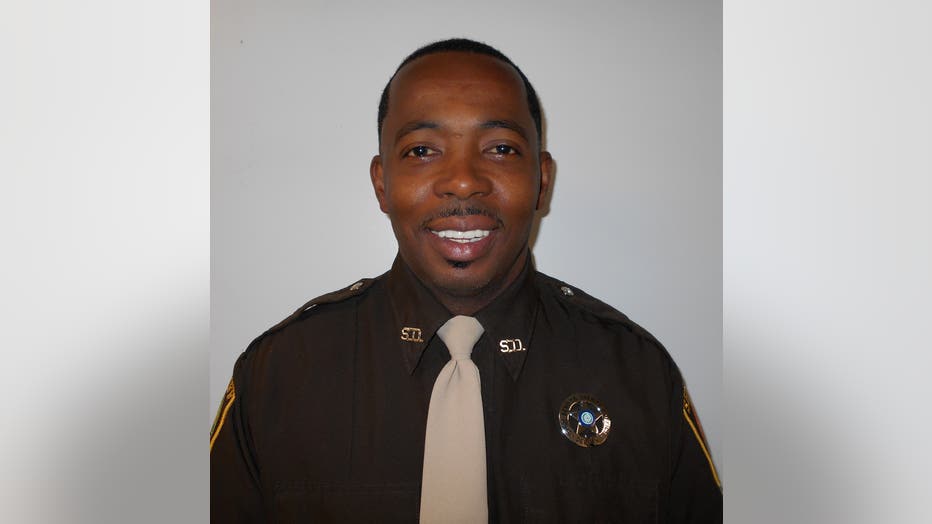 Deputy Constable Rule died on May 29. It all started around 2 a.m. in the Sienna Plantation subdivision of Missouri City.

Neighbors said the next door neighbor’s surveillance camera captured someone trying to get into an unoccupied house. That neighbor called 911, and minutes later three sheriff’s deputies and a constable’s deputy began searching inside for the intruder.

The sheriff’s office said the deputies discovered an unsecured back door on the home and went in, searching for the suspicious person.

“Shortly thereafter a deputy sheriff with the Fort Bend County Sheriff’s Office discharged his firearm, believing there was an intruder inside the residence, and obviously he discovered that he shot the deputy constable,” Sheriff Troy Nehls said back in May.

First aid was attempted as the 37-year-old deputy constable was rushed to the hospital, but he died shortly thereafter from the gunshot wound to the chest. 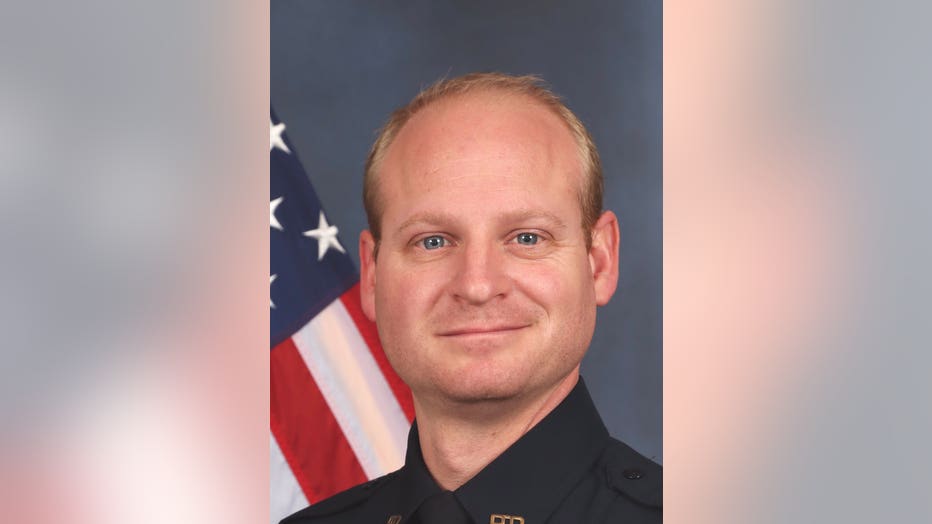 The Fort Bend County District Attorney’s Office says the indictment alleges that McRea caused the death of Rule by firing a deadly weapon in the direction of Rule without visually checking the area where he was firing, and fired in response to an auditory stimulus without first attempting a visual identification of the source of the auditory stimulus.

The evidence presented to the Grand Jury was the result of an investigation conducted by the Texas Rangers and the Public Integrity Division of the District Attorney’s Office.

Fort Bend County District Attorney Brian M. Middleton said, “This situation is tragic. It is sad when a fellow member of the law enforcement community is criminally charged with breaching his duty of care. And the death of Deputy Rule, who was on duty serving his community at the time of his death, is an unbearable loss for his wife, children, and extended family.”

Criminally negligent homicide is a state jail felony with a range of punishment of 180 days to 2 years State Jail and up to a $10,000 fine.  A court date has not been set at this time.

Deputy Rule was a Missouri City police officer and detective for 14 years and had joined the Precinct 4 Constable’s Office nine months before.

“The loss of Caleb has left a significant void in our office,” Constable Trever Nehls said. “It is important we allow the criminal justice system to run its course.”