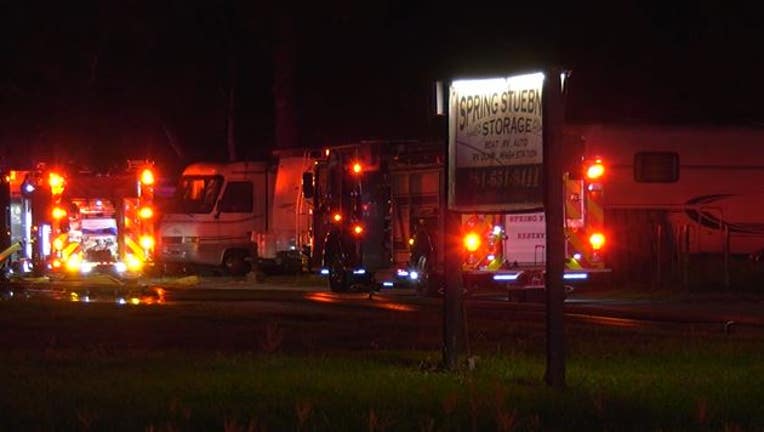 SPRING, Texas - A firefighter is recovering in the hospital after several storage units in Spring were engulfed in flames overnight Sunday.

The Spring Fire Department was called to a 2-alarm fire at Spring Stuebner Storage located on the street that shares the same name near Grandpark Tollway.

Responding firefighters said they found heavy flames coming from several storage units, where RV's, boats, and other flammable materials caused the fire to spread rapidly before connecting to the main building. 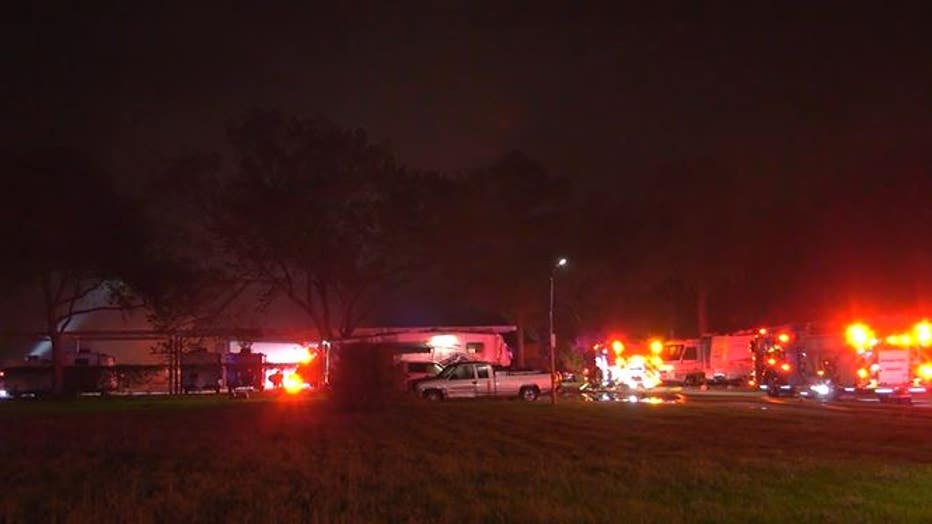 Crews were able to keep the fire from extending to other storage buildings in the east and several other agencies assisted to put out the flames including Harris County Hazmat and Pollution Control Services.

No hazardous conditions were found, but at least one firefighter had to be hospitalized after suffering non-life-threatening injuries. He is expected to be released sometime Sunday. 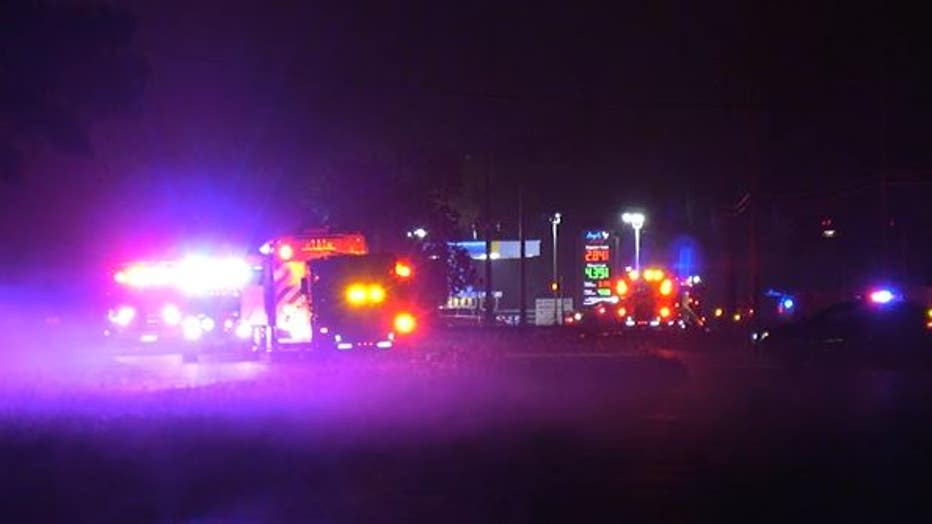 An investigation remains underway to determine the cause of the fire.