Heavy smoke rises from fire on Holmes Rd in Houston

The Houston Fire Department says they received multiple reports of cars on fire on Holmes Road.

HOUSTON - Heavy smoke could be seen rising from a fire on the south side of Houston on Thursday morning.

The Houston Fire Department responded to the scene in the 2800 block of Holmes Road. 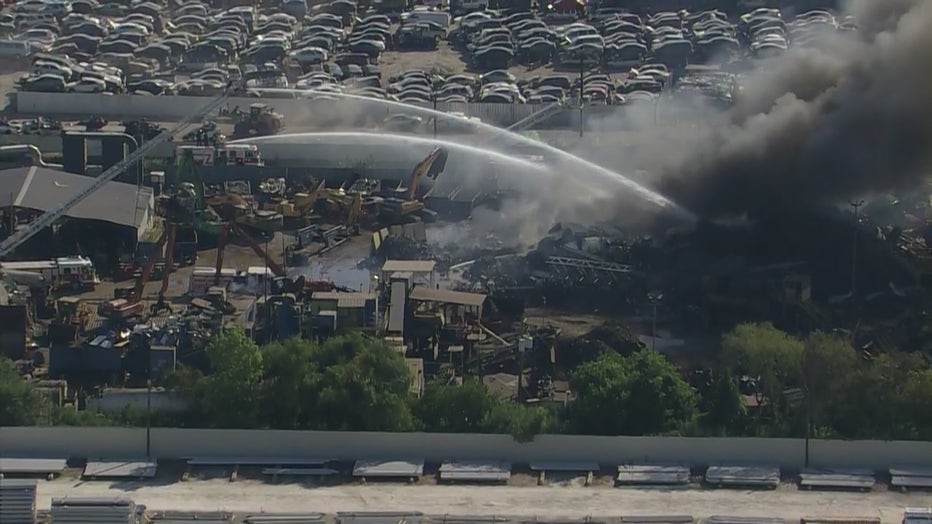 Officials said they received reports of multiple cars on fire.

Around 1 p.m., HFD said the fire had been contained and crews were extinguishing hot spots.

No injuries have been reported.

A HAZMAT team is responding to the scene.  Officials said no air quality issues had been detected.

Officials asked the public to avoid the area due to emergency vehicles on the scene.