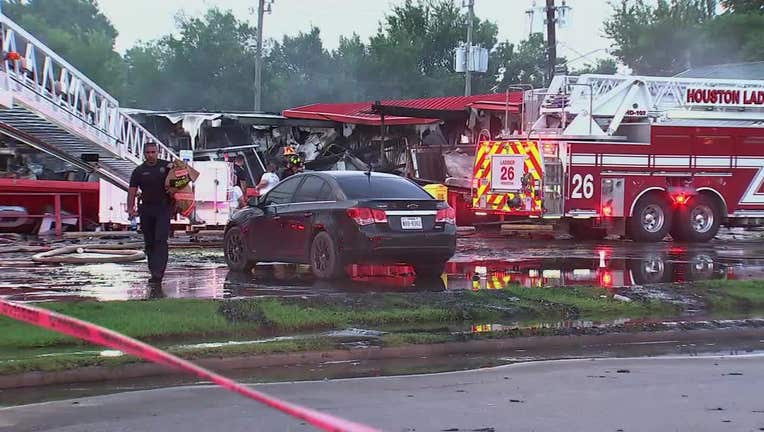 HOUSTON - A fire that sparked up at a well-known SE Houston restaurant has been ruled accidental, according to authorities.

The fire occurred Friday evening at Jim’s Meat Market, located on the 4700 block of Yellowstone.

Firefighters received a call around 5:30 p.m. and about 15 minutes after HFD began a defensive attack, the building collapsed.

Houston Fire Department investigators said the cause of the fire was an unspecified electrical malfunction inside the void space between the roof assembly and the walk-in cooler.

A supermarket in Southeast Houston was destroyed Friday evening following a fire.

No injuries were reported due to the fire. 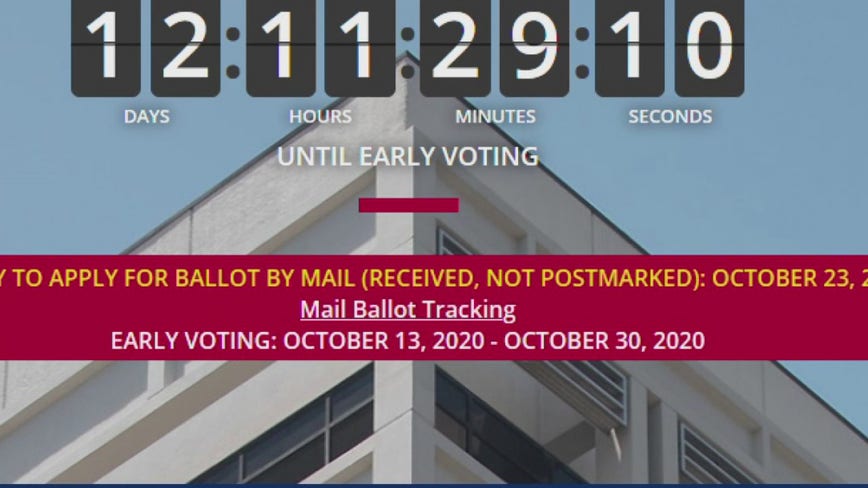 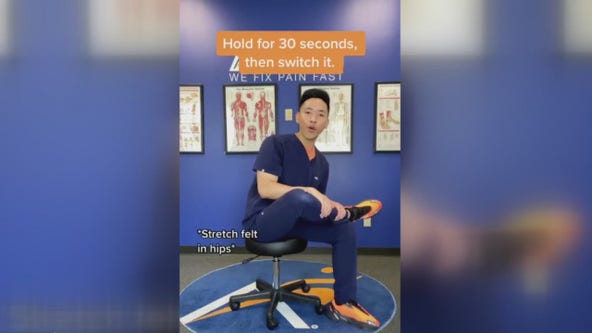 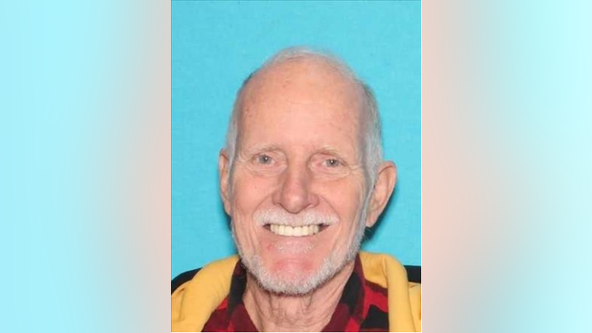 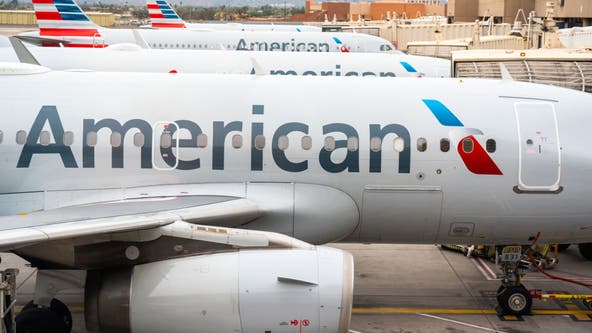