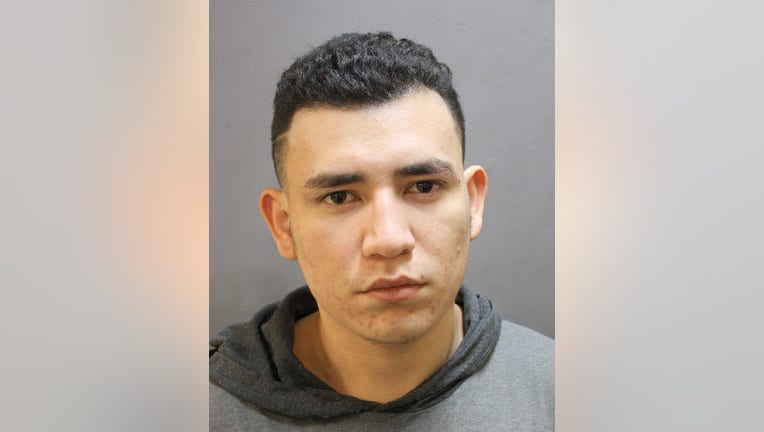 HOUSTON - The final MS-13 gang member who was charged in the deadly ambush of a 16-year-old boy has been convicted and sentenced.

"We have spent years fighting for justice for the victim of the treacherous ambush, and we are satisfied that everyone involved has been held responsible," Ogg said. "His guilty plea ensures he can’t appeal his conviction and that the victim’s family can mourn their loss with the knowledge that his sentence is final."

Orellana, who was 20 at the time Estuar Quinonez was killed, admitted in a statement to police that he’d been a lookout.

Quinonez was lured by several MS-13 members to Buffalo Run Park in Missouri City on June 13, 2016. That's when the teen was shot more than 15 times as he sat on a bench.

"Quinonez was a fellow gang member who had witnessed several gang-related murders, and his killers wanted to ensure that he would never talk," according to a release from the DA's office.

MORE: Two suspected MS-13 gang members charged in 'satanic' murder of teen girl
Orellana joins seven other gang members who have been convicted for their role in Quinonez’s murder.

MS-13, or Mara Salvatrucha, is a transnational gang that began in Los Angeles and has members across the United States.