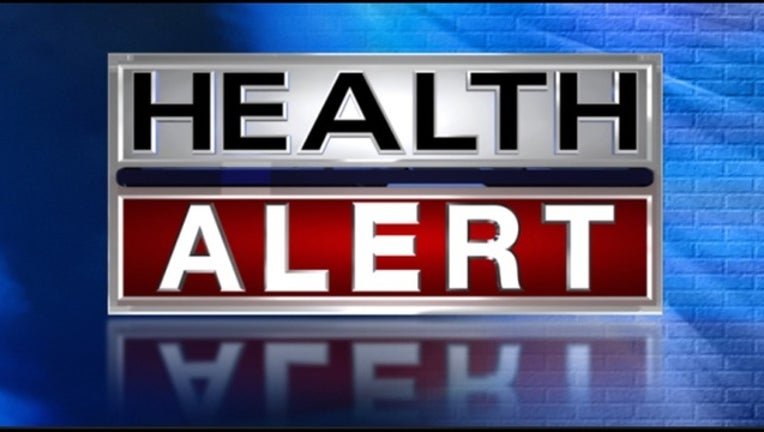 The Food and Drug Administration approved the injectable drug from Amgen Inc. for patients with hard-to-treat melanoma, the deadliest form of skin cancer that is expected to be diagnosed in 74,000 U.S. patients this year. For now, the drug is only approved for melanoma tumors that cannot be removed surgically.

The drug, Imlygic (em-LYE'-gick), is injected directly into tumor tissue, where it uses herpes as a Trojan horse to slip past and rupture cancer cells. The drug combines a gene snippet meant to stimulate the immune system with a modified version of the herpes simplex virus — the kind that causes mouth cold sores.

Despite the drug's groundbreaking approach, FDA officials stressed it has not been shown to extend life. Instead, company studies showed that about 16 percent of patients injected with the drug saw their tumors shrink, compared with 2 percent of patients who took more conventional cancer drugs. That effect lasted at least six months.

Regulators stressed that Imlygic had no effect on melanoma that had spread to the brain, lungs or other internal organs.

Amgen said patients should be treated with the drug for at least six months, or until there are no more tumors left to treat. The company estimates one course of treatment will cost about $65,000, depending on the length of treatment.

Doctors give an initial round of injections, followed by a second dose three weeks later and then regular injections every two weeks thereafter.

The drug — known chemically as talimogene laherparepvec or T-VEC — divides into copies repeatedly until the membranes, or outer layers, of the cancer cells burst. Meanwhile, the gene snippet churns out a protein to stimulate an immune response to kill melanoma cells in the tumor and elsewhere in the body.

Over the years, scientists have explored altering various viruses, including measles and polio, to combat several types of cancer, including brain tumors, breast cancers and others.

A 2013 review in the journal Molecular Cancer concluded that cancer-fighting viruses armed with genes that stimulate the immune system "are potent therapeutic cancer vaccines."

The FDA has approved a string of new medicines dubbed immunotherapies, or immune-oncology drugs, that harness the body's immune system to help attack cancer cells. The drugs have brought some of the first significant advances in patient survival in many years for some cancer types, particularly lung cancer and melanoma.

Melanoma was long considered one of the toughest cancers to treat, with few drug options available up until a few years ago. But since 2011, the FDA has approved seven new drugs for the form of skin cancer, including Merck & Co.'s Keytruda, and Bristol-Myers Squibb's Yervoy and Opdivo. All three drugs work by blocking a protein found in certain tumors called PD-1, which inhibits the body's natural response to cancer cells.