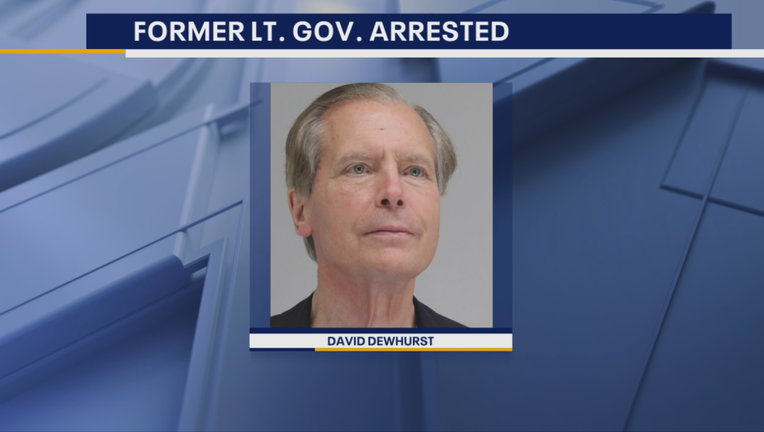 DALLAS - Former Texas Lt. Gov. David Dewhurst was arrested on a family violence charge in Dallas and released from jail early Wednesday after a woman reported an alleged assault.

Dallas police said in a statement that Dewhurst, 75, was arrested Tuesday evening after officers responding to a disturbance call met with a woman who was "physically assaulted" by someone she knew. Authorities did not immediately release further details.

Dewhurst was booked in the Dallas County jail on a misdemeanor family violence charge. He was released early Wednesday on a $1,000 bond, according to jail records.

It was not immediately clear whether Dewhurst had an attorney.

Dewhurst, a Republican, served 12 years as lieutenant governor before losing his bid for a fourth term in 2014. He also ran for U.S. Senate in 2012.

Last year, Dewhurst’s girlfriend was arrested on charges of injuring him after he called police when X-rays confirmed that two of his ribs had been broken. A grand jury later declined to indict the woman.