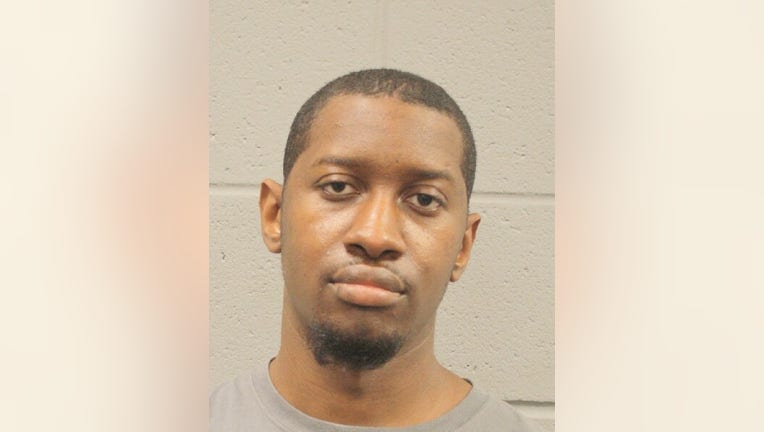 Javon Gilbert, 30, is charged with murder in the death of his ex-girlfriend Emmishae Kirby.

HOUSTON - The ex-boyfriend of a Houston woman who was reported missing and later found dead has been charged in her death.

Javon Gilbert, 30, has been charged with murder and tampering with evidence, a human corpse, months after Emmishae Kirby's body was found.

Kirby was last seen on Sept. 18, 2020. HPD homicide detectives then opened an investigation into her suspicious disappearance on Sept. 27.

On October 3, Texas Equusearch found human remains, which were later identified as Kirby, in a field near Bear Creek Park in the 16000 block of Patterson Road. 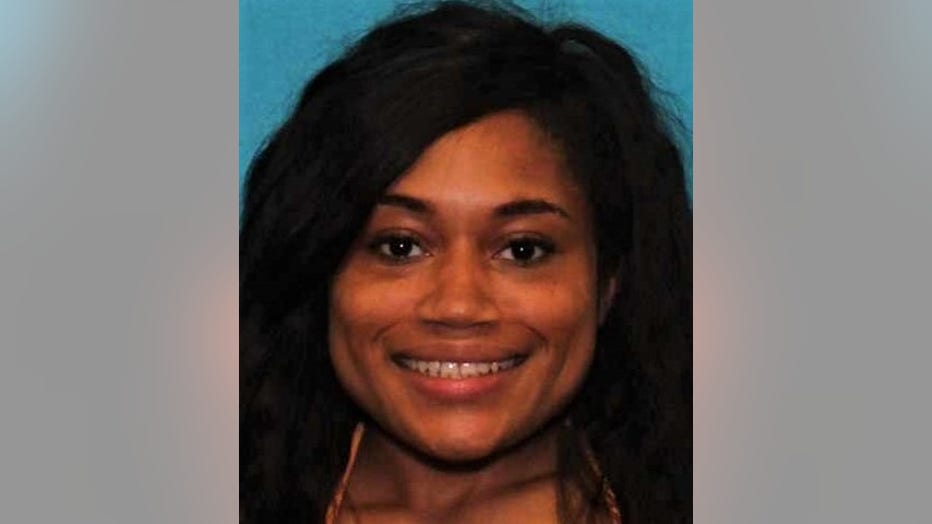 During a probable court hearing on Thursday, in which Gilbert did not appear due to mental health reasons, it was revealed that an autopsy by the Harris County Institute of Forensic Sciences indicated that Kirby's manner of death was homicidal violence, including a gunshot wound to the head. The report also showed she was strangulated.

According to probable court documents, Kirby was killed at her apartment in Harris County on Sept. 18, the last day she was seen.

Surveillance video shows that she was with Gilbert when she returned to her apartment. In the early hours of Sept. 19, Gilbert is seen carrying a large, heavy object from the direction of Kirby's apartment, and then placing it in the back of his car.

He then kept returning to the apartment to retrieve items that he threw into the dumpster.

A witness told police that Gilbert and Kirby had been living together until early September when Kirby complained he had sexually assaulted her. Gilbert then moved out.

But witnesses say he would then go to her apartment through a window uninvited. At least one time he threatened her for hours with a knife.

Gilbert was taken into custody on Wednesday, Jan. 20.